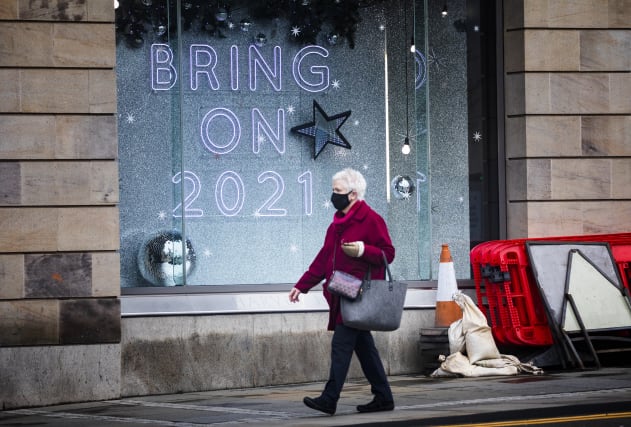 Deaths of coronavirus patients in Scotland have reached a six-month high after 64 were recorded in the past in 24 hours, Nicola Sturgeon has said.

The overall death toll – of people who first tested positive for the virus within the previous 28 days – is now 3,143.

Speaking at the Scottish Government’s coronavirus briefing on Wednesday, the First Minister said it is the highest figure since May 6.

Despite this, she said stricter coronavirus restrictions imposed in Scotland have “very significantly” slowed the spread of the virus and saved lives.

Ms Sturgeon said: “The measures that we have adopted in recent weeks and the sacrifices all of you – and people across the country – have been making have been having an effect.

“There’s no doubt, when we look at the data over the past few weeks, these measures have slowed very significantly the rate at which cases were increasing.”

She added: “Everybody should be under no doubt that these measures and these sacrifices have had an effect, and they will have saved lives.”

The First Minister said 1,261 positive tests were recorded in the past 24 hours, taking the daily test positivity rate to 6.5%, down from 9.5% on Tuesday.

There are 1,235 people in hospital confirmed to have the virus, down four in 24 hours.

Of these patients, 93 are in intensive care, down by nine.