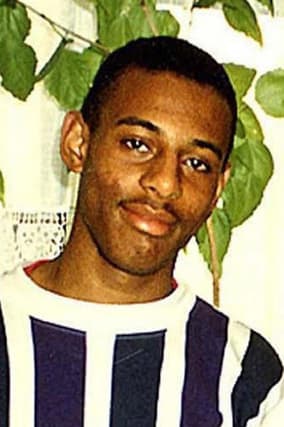 The parents of murdered teenager Stephen Lawrence are losing confidence in the public inquiry into undercover policing, their lawyers have said.

In an opening statement for Stephen’s mother Baroness Doreen Lawrence, Imran Khan QC said that she doubts the investigation will discover why her family was spied on by undercover police.

He said: “Baroness Lawrence is losing confidence, if she has not already lost it, in this inquiry’s ability to get to the truth.

“The truth as to why she, her family and supporters were spied upon by the police.

“This inquiry is not delivering on what she was promised and is not achieving what she expected.”

The sentiment was echoed by Heather Williams QC, representing Stephen’s father Dr Neville Lawrence, who said: “The progress of this inquiry to date does not lead him to feel confidence in its approach or in its outcome.

“In order for him to draw a line under these terrible events, it is very important to Dr Lawrence that he is able to participate in a fully transparent inquiry, capable of establishing the truth of what happened and capable of learning the lessons necessary to prevent reoccurrence.”

Mr Khan said Baroness Lawrence believes there has been “very little” change in the Metropolitan Police since her son’s death, and that what action has been taken has been forced upon the service.

Stephen was murdered by a gang of racists in 1993, and incompetence and racism in the police marred the original investigation into his death.

It also emerged that undercover officers had spied on the family’s campaign for justice, with whistleblower Peter Francis claiming he had been tasked with finding “dirt” on the Lawrences and their supporters.