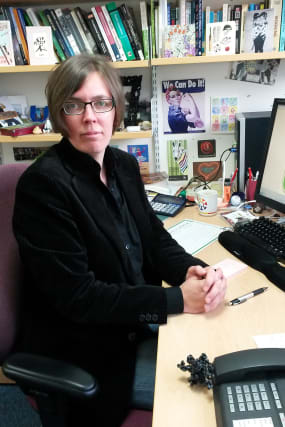 The North has been hit harder than the rest of England during the pandemic, increasing the levels of inequality in the country, according to a study.

Even after factoring in deprivation, ethnicity and the age structure of the population, the mortality rate in the Northern Powerhouse region was worse than elsewhere.

The report, compiled by the Northern Health Science Alliance and other organisations, included a list of 12 recommendations to “level-up” the country, including renewed efforts to tackle child poverty.

The study put a conservative estimate on the economic cost of the increased mortality in the North at £6.86 billion. It also estimated that the pandemic’s impact on the region’s mental health would cost around £5 billion a year.

The report led by scientists from the universities of Newcastle, Manchester, York and Liverpool found 57.7 more people per 100,000 died in the Northern Powerhouse than the rest of England between March and July.

They also said that since the pandemic, adverse trends in poverty, education, employment and mental health for children and young people have worsened.

Clare Bambra, Professor of Public Health at Newcastle University, said: “Our report highlights that we are not all in the pandemic together with the Northern regions being hardest hit.

“Health and wealth in the Northern Powerhouse lagged behind the rest of the country even before the Covid pandemic, and over the last year our significant regional inequalities have been exacerbated.”

Hannah Davies, of the Northern Health Science Alliance, said: “Health inequalities between the North and the rest of England have been growing for over a decade.

“This report demonstrates the impact that has had on the productivity of the region and how it has led Covid-19 to take a devastating grip on the North.”