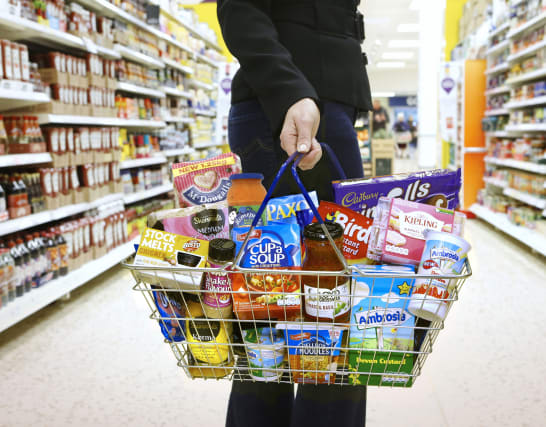 Premier Foods expects that its profits will beat market forecasts this year, as large parts of the UK enter a second lockdown.

The company, which makes Mr Kipling, Oxo cubes and Ambrosia custard, will expect to see sales rise again, after seeing a strong boost earlier in the year.

The last six months have proven a rollercoaster for the company, starting with highs as people were unable to eat out, providing “many more meal occasions being consumed at home,” as bosses put it.

Households tried to increase their repertoire of meals during the lockdown, which attracted millions of new customers to Premier’s brands, the manufacturer said.

But when the restrictions eased in July, the high sales – which in certain categories rose by as much as 39% – tapered off.

The Government’s Eat Out To Help Out scheme in August, which aimed to get people back into restaurants by paying for up to half of their meals, helped wipe out the increase. By September sales were back at relatively normal levels.

But, by the end of the month, new restrictions were starting to be put in place, and demand started to rise again.

“We… now expect to see an increase in demand for our brands due to the impact of recently increased government restrictions on eating out,” said chief executive Alex Whitehouse.

“The longevity of this increased demand is likely to be linked to the duration of these new measures, and although we have tougher comparatives in the fourth quarter, we anticipate that trading profit for the full year will be ahead of current market expectations.”