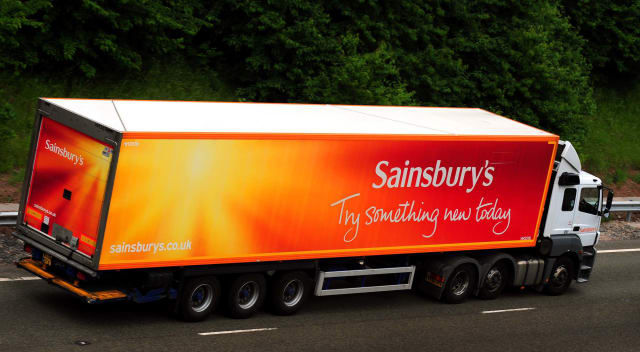 Arlene Foster and Michelle O’Neill have told Commission vice president Maros Sefcovic it was “unacceptable” that it remained uncertain how the Northern Ireland Protocol would operate.

It is less than two months before it comes into operation at the end of transition period.

“We are aware, of course, of the concerns raised regarding supermarkets and the import of food products into Northern Ireland.

“We are currently exploring all options available under EU law. Discussions on this will continue with our UK counterparts in the Joint Committee and the relevant Specialised Committee.”

The Stormont leaders’ letter to Mr Sefcovic comes amid the ongoing failure of the UK and EU to agree a practical framework that could potentially minimise the number of new regulatory checks required on food products entering the region from GB.

Mr Sefcovic and senior Westminster Cabinet minister Michael Gove co-chair the joint committee established to hammer out the working of the protocol.

Under the protocol, which is contained in the Brexit Withdrawal Agreement, Northern Ireland will remain in the EU single market for goods when the transition period ends.

The committee is trying to agree derogations that would cut down on the number of physical checks required.

Stormont’s leaders stressed the need for a swift resolution to the process.

First Minister Arlene Foster said: “It is simply not credible nor in good faith with what the EU committed to on Northern Ireland to maintain a position that well established supermarket chains such as Tesco, Iceland, M&S or Sainsbury’s cannot be trusted to send goods to Northern Ireland for circulation in Northern Ireland.

“These goods are sterling packaged by well established companies, there is zero risk that they would use a backdoor to the EU.

“It is simply not reasonable for the EU to insist these goods are treated as ‘at risk’ putting food and produce supplies to Northern Ireland on 1st January at risk.

“I, along with Deputy First Minister, have urgently asked the EU to consider the serious implications and impact on our essential food and produce supply chains from Great Britain and immediately facilitate these goods to flow unfettered to the people of Northern Ireland from the rest of the UK.”