Boris Johnson congratulates Joe Biden in call with US president-elect 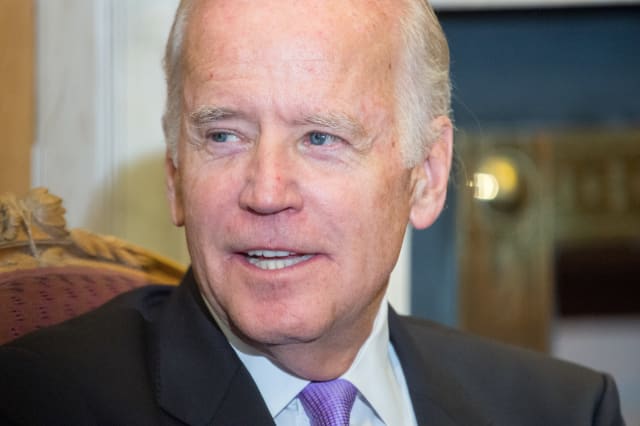 Boris Johnson has said he has spoken to Joe Biden to congratulate the US president-elect on his victory over Donald Trump.

The Prime Minister spoke to the Democrat on Tuesday amid concerns the pair may not have a smooth relationship because of issues surrounding Brexit.

But Mr Johnson is understood to have spoken to the former vice-president for around 25 minutes on Tuesday afternoon.

“I just spoke to @JoeBiden to congratulate him on his election,” the Prime Minister tweeted.

“I look forward to strengthening the partnership between our countries and to working with him on our shared priorities – from tackling climate change, to promoting democracy and building back better from the pandemic.”