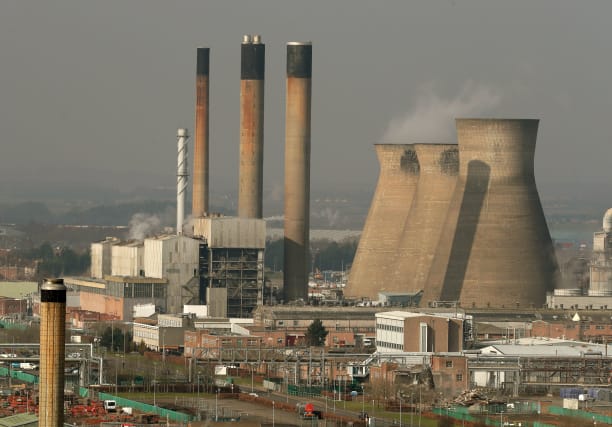 Almost 200 jobs are expected to be axed at Petroineos’ Grangemouth refinery, the company has announced.

Bosses at the plant, which was established almost a century ago, said they will restructure operations in the wake of falling demand for fuel.

Two production plants at the site, which have not been operational since the lockdown in March, are being mothballed, the company said.

It said the move will reduce future operating costs at the site.

Bosses at Petroineos- a joint venture between PetroChina International London and Ineos – believe the company can have “a viable longer-term business” employing up to 450 workers at the site.

It currently has 637 full-time staff there.

A company spokesman said the changes come after 30 years of demand for fuel falling, with cars and other vehicles becoming more efficient and more people opting for electric or hybrid motors.

He added: “Covid has really taken that over a cliff edge.”

Shutting down the two affected parts of the Grangemouth refinery – the Crude Distillation Unit 1 and the Fluidised Catalytic Cracker Unit (FCCU) – will have the impact of reducing CO2 emissions there by 500,000 tonnes a year.

The refinery at Grangemouth has been operating since 1924 and was one of the first to transform crude oil in the UK.

It currently produces a range of fuels including petrol, diesel, kerosene, LPG and jet fuel.

Franck Demay chief executive of Petroineos Refining, said: “As a national critical infrastructure it is vital we retain a productive capacity of fuels in Scotland.

“For almost a century the Grangemouth refinery has reliably produced high quality fuels for the domestic market and for export.

“We firmly believe that only by taking action now will we preserve one of Scotland’s last large manufacturing sites and a significant contributor to the Scottish economy.”

Petroineos is now entering into a statutory consultation period with  workers and trades unions.

Scotland’s Infrastructure Secretary Michael Matheson vowed the Scottish Government will do everything it could to help affected employees.

He said: “This announcement will be devastating news for those affected and their families at what is already an anxious time.

“The Scottish Government will do everything it can to support those whose jobs are at risk of redundancy at Grangemouth and we will provide support through our Partnership Action for Continuing Employment (PACE) initiative.

“Through providing skills development and employability support, PACE aims to minimise the time individuals affected by redundancy are out of work.”

He added: “The Scottish Government recognises that the oil and gas sector has been significantly affected by the impact of the Covid-19 pandemic and its damaging economic consequences, and it is important that Grangemouth has a sustainable future.

“This is an extremely difficult time for most businesses in Scotland and we will do all that we can, within the powers available to us, to help key sectors of our economy recover.

“We remain committed to working with the energy industry to help them respond to the challenges of Covid-19 whilst furthering our decarbonisation goals as part of a just transition, and we are in regular contact with businesses and trade unions in sectors exposed to the unprecedented economic challenges Covid-19 has triggered.”