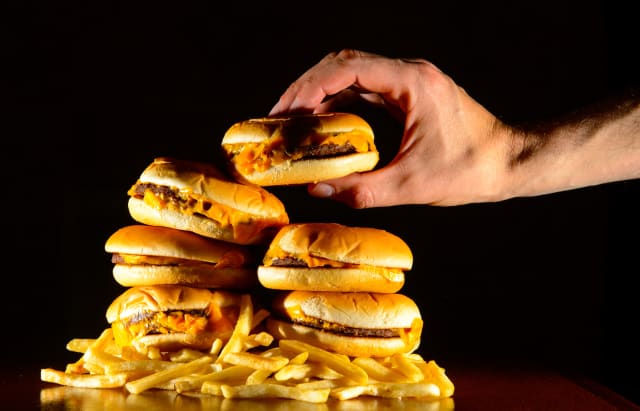 Companies could be banned from advertising junk food online, with ministers set to announce a consultation, it has been reported.

The Food and Drink Federation (FDF) said it was aware a consultation into online advertising restrictions was due to be launched by ministers on Tuesday.

The move has been criticised by campaigners, and the FDF said it “beggars belief” the industry had only been given six weeks to respond.

The FDF’s head of UK diet and health policy Kate Halliwell said: “The length of the consultation potentially hampers the industry’s ability to respond effectively at a time when businesses are facing enormous pressure.

“It could not come at a worse time for food and drink manufacturers – the industry is preparing for its busiest time of the year and working flat out to keep the nation fed through lockdown, all while facing down the very real threat of a no-deal Brexit.”

Advertising campaigners said if the “policy of an outright ban goes ahead”, it would deal a “huge blow” to a sector already dealing with the impact of Covid-19.

In a joint statement, the leaders of the Advertising Association, the Incorporated Society of British Advertisers, the Institute of Practitioners in Advertising and the Internet Advertising Bureau UK said: “Obesity is rightly recognised by the public and by health experts as a complex problem and one for which there is no single answer.

“But the proposal to completely outlaw online advertising of certain food and drink is a severe and disproportionate measure that goes far beyond the Government’s objective of protecting children.”

The organisations called the move “heavy-handed” and urged ministers to engage with the industry, saying: “This consultation has landed just as we have entered another period of lockdown, with all the heightened uncertainty this creates for people and businesses right across the country.”

They continued: “To borrow the Prime Minister’s language, this is not an ‘oven ready’ policy; it is not even half-baked. But it does have all the ingredients of a kick in the teeth for our industry from a Government which we believed was interested in prioritising economic growth alongside targeted interventions to support health and wellbeing.”