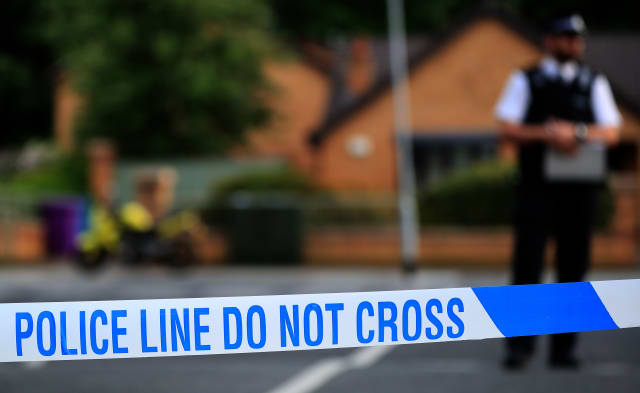 Protecting undercover agents who carry out state-sanctioned crimes could risk “violating the human rights of victims”, according to a report.

Informants, undercover agents and officers who are ordered to break the law on operations would be protected from prosecution under the Covert Human Intelligence Sources (Criminal Conduct) Bill.

The proposed legislation, covering 13 public bodies including the police, armed forces and the prison service, also seeks to define the circumstances in which agents can commit crime – replacing various overlapping existing laws.

But critics fear that without setting a limit on what crimes could be committed, this could give agents a “licence to kill”, rape and torture under orders.

An inquiry by the Joint Committee on Human Rights (JCHR) has concluded that as it stands the Bill “leaves open the possibility of serious crimes being carried out under an authorisation, grants the power to authorise crimes more widely than is necessary and risks violating the human rights of victims.”

Although it is accepted that it may on occasion be necessary for agents to commit crimes in the line of duty, the Bill does not have adequate safeguards and oversight to “prevent the authorisation of criminal conduct being abused”, the committee said.

Ministers have previously denied the Bill gives undercover agents a “licence to kill”. They have insisted that the upper limits for what operatives can be authorised to do already exist.

They say they are contained in the Human Rights Act which includes the right to life, prohibition of torture and the prohibition of subjecting someone to inhuman or degrading treatment.

“It permits officials to secretly authorise crimes on the streets of the UK and abroad.

“There should be added to the Bill clear limits on the scale and type of criminality which can be authorised.

“We cannot pass a law that leaves open the possibility of state-sanctioned rape, murder or torture.”

She said the Bill allows the state to sanction criminal conduct and grant immunity from prosecution but lacks “clear safeguards, oversight and limits”, adding: “The Government should amend this Bill to ensure that it provides effective protection for human rights.”

Areas of concern raised by the committee, which says amendments are needed, include:

– No limit on what type of criminal conduct can be authorised raising the “abhorrent possibility of serious crimes such as rape, murder or torture being carried out under an authorisation.”

– Lack of clarity on who can be told to commit crime – there is no exclusion for children.

– Extending the powers to public bodies like the Food Standards Agency, the Gambling Commission and the Environment in the name of authorising crime to “prevent disorder” and protect “economic well-being” takes the nature of the proposed laws “well beyond the fight against serious crime and the protection of national security”.

– More oversight is needed and proposed actions should first have approval from a judge.

Last month attempts to explicitly ban undercover agents from being authorised to kill, torture or rape were defeated by the Government in the Commons.

The Opposition amendment proposed limits including causing death or bodily harm, violating the “sexual integrity” of a person and subjecting someone to “torture or cruel, inhuman or degrading treatment or punishment”.