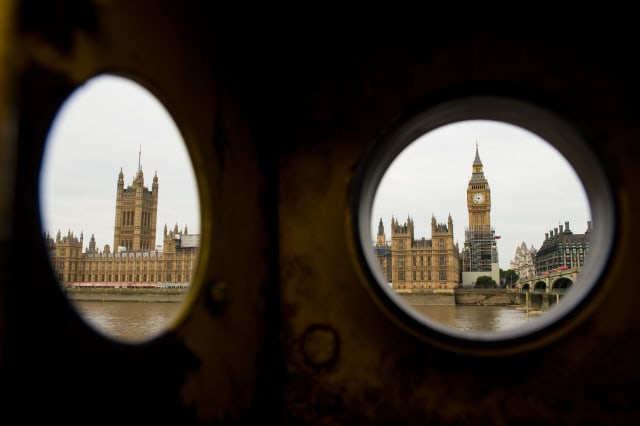 Boris Johnson has suffered a major defeat over his controversial Brexit legislation, as peers staged votes to strip out powers that would enable ministers to break international law.

Conservative former leader Lord Howard of Lympne led the calls for the Prime Minister to "think again" and remove the contentious parts of the UK Internal Market Bill, warning that the Government is using the language of "law breakers" everywhere.

Cross-party amendments were tabled to strike out clauses linked to the most contentious part of the Bill, namely part five, which gives ministers the power to breach the Brexit divorce deal – known as the Withdrawal Agreement – brokered with Brussels last year.

This was the first of two expected votes to remove the relevant sections that make up part five.

Ministers have insisted powers to override the Withdrawal Agreement are needed to protect the relationship between Great Britain and Northern Ireland, but critics argue the powers are not necessary.

Baroness Angela Smith, Labour's leader in the House of Lords, said in a statement: "I am sure some in Government will initially react with bravado and try to dismiss tonight's historic votes in the Lords.

"To do so, however, would underestimate the genuine and serious concerns across the UK and beyond about ministers putting themselves above and beyond the rule of law.

"The Government should see sense, accept the removal of these offending clauses, and start to rebuild our international reputation."