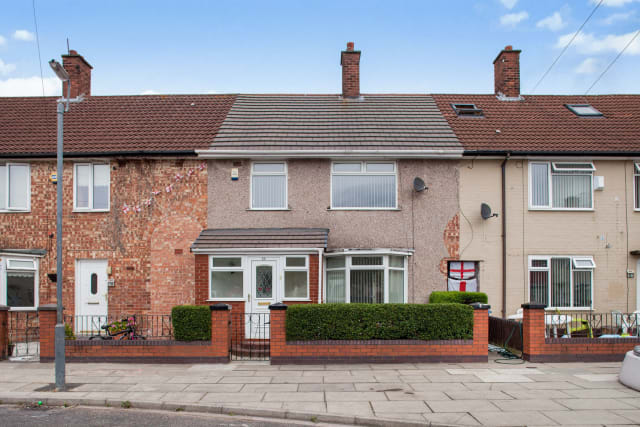 Estate agent Connells has offered to buy Countrywide for more than £90 million in a potential deal which would take its rival off the London market.

Countrywide’s bosses said that they had been sent an indicative approach from Connells Limited, for 250p per share.

The deal would value the company at approximately £90.7 million, but is still heavily conditional.

“The approach is at an early stage and Connells Limited has indicated that any offer is conditional upon, amongst other things, completion of confirmatory due diligence and the recommendation of the board of Countrywide,” the company said.

“There can be no certainty that an offer will be made, nor as to the terms of any such offer, should one be made,” it added.

The offer price is far above the levels that Countrywide’s shares were trading at last week. It closed at 145p per share on Friday.

But it looks small compared to the levels that shareholders were able to sell for in January this year, before the Covid-19 pandemic hit.

Shares reached as high as 355p in January, but cratered to as low as 42p by the beginning of April.

The at times troubled estate agent has faced struggles during the pandemic. Less than three weeks ago, the board agreed to take a £90 million investment from private equity firm Alchemy, which increased its stake to almost 68% of the business.

Countrywide has slowly seen its share price be whittled down on the back of mounting losses in recent years.

As a result of the Alchemy deal, Countrywide has not decided to postpone its general meeting until further notice.

It promised to say more about the Connells offer “as and when appropriate”.