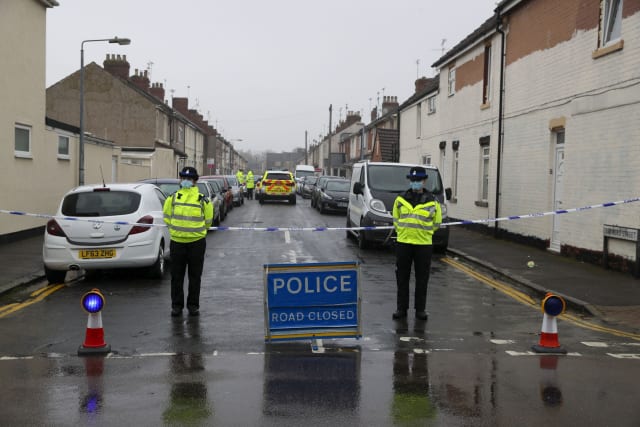 The police watchdog has opened an investigation into the death of a 57-year-old man who was shot after Wiltshire Police were called to an incident in Swindon.

On Sunday, the Independent Office for Police Conduct (IOPC) announced it had opened an investigation into an incident in Summers Street.

The watchdog said Wiltshire Police officers were at the scene shortly after 2am on Sunday.

They added that at this early stage, the IOPC believes the man was fatally shot while police responded to reports of two men arguing in the street.

The 57-year-old was declared dead in an ambulance at 2.56am.

The IOPC continued: “Our thoughts and sympathies are with all of those affected by this terrible incident.

“IOPC investigators are at the scene and the post-incident procedures where the key police witnesses will provide their initial accounts.

“It is mandatory for us to conduct an independent investigation when the police fatally shoot a member of the public.

“We have established protocols with the police to ensure our investigations do not hinder their ability to conduct inquiries as part of their related investigations.”

Wiltshire Police confirmed a referral had been made to the IOPC regarding the death of a member of the public.

The force’s statement added: “The IOPC are independently investigating this incident, so it would be inappropriate for us to comment any further on it.

“We would, however, like to reassure the public there is no risk to the wider community and that there is likely to be an increased police presence in the area for a considerable time.”

The chairman of the Wiltshire Police Federation called for a prompt investigation by the watchdog.

Mark Andrews said: “Officers who volunteer and are authorised to carry firearms on behalf of society – and who bravely do so to protect the public – are highly trained and are some of the best colleagues we have.

“Our thoughts are with all involved in this incident in Swindon and we are offering our colleagues our full support at this time as they go through the post-incident process.

“We call upon the Independent Office for Police Conduct to bring their investigation to a prompt conclusion for the benefit of all concerned.

“It would be inappropriate to comment further at this time due to the ongoing investigation.”