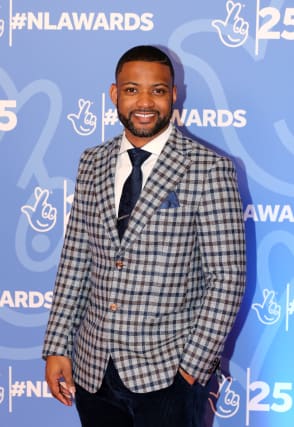 JLS star JB Gill was subjected to a night-time raid on his family home by a group who targeted his valuables.

Gill, 33, and his wife Chloe, live with their two young children on their family farm on the outskirts of London.

According to The Sun, four people broke into his home in a 3am raid, taking about £1.5 million worth of items.

The newspaper reported that Gill was taken to hospital after he confronted the group and was sprayed in the face with an unknown substance, but said the singer was not seriously injured.

The Metropolitan Police are now investigating.

A representative for Gill said: “JB and his wife had hoped to keep details of the incident private in order to safeguard their young family.

“They are all well and safe having increased home security.”

JLS found fame in 2008 when they were contestants on The X Factor.

The boy band – Gill, Aston Merrygold, Oritse Williams and Marvin Humes – were runners-up on the show but went on to release four albums before splitting in 2013.

Gill became a farmer, presenting the BBC children’s show Down On The Farm.

The band announced that they had reunited earlier this year, with the intention of performing a string of dates in November and December.

However, plans for their comeback tour were delayed by the Covid-19 pandemic and rescheduled for next summer, including a free performance for the “health heroes” of the NHS.