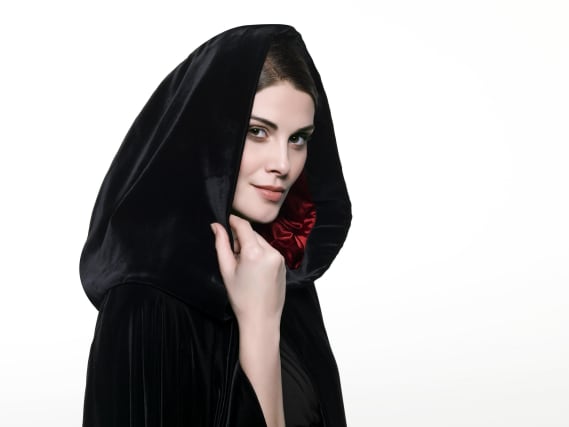 Insurance giant Scottish Widows is set to sell nearly half a billion pounds worth of shares in companies with questionable policies on climate change and weapons markers.

The investor, which is responsible for the pensions of nearly six million people, said that it plans to sell off £440 million from companies that do not live up to its environment, social and governance standards.

It warned that this figure could rise “much further” unless companies improve their practices.

Companies being sold will be those that get more than 10% of revenue from thermal coal and tar sands, a damaging way of extracting oil. It will also divest from manufacturers of “controversial” weapons and those that violate the UN Global Compact on human rights, labour environment and corruption.

“As a large institutional investor, we have a vital role to play in shielding our customers from ESG investment risks, as well as influencing positive change through the investments we hold,” said Maria Nazarova-Doyle, Scottish Widows’s head of pension investments.

“Our exclusions focus on companies we believe pose the most severe investment risk due to the nature of their businesses, which can’t be addressed through engagement.”

Companies have been responding to investor pressure in recent years, taking into account more of the biggest pension savers’ concerns.

After pressure from shareholders, both Shell and BP have said they hope to reach net zero emissions by 2050.

Ms Nazarova-Doyle said: “The growth of these ‘at risk’ companies is likely to be severely limited by future regulations and the changing views of customers and investors, leading to significant falls in their share prices.”