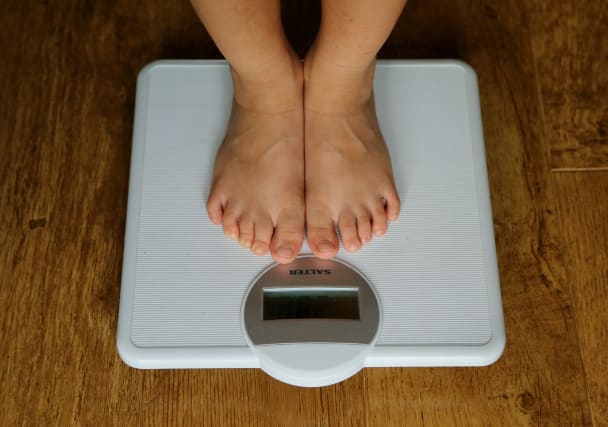 Poor childhood nutrition may have contributed to a 20cm height gap between 19-year-olds in the tallest and shortest nations, scientists have said.

The global analysis, led by Imperial College London, is based on data from 65 million children, aged between five and 19, across 193 countries.

For example, the researchers said, the average height of a 19-year-old girl in Bangladesh and Guatemala – the nations with the world’s shortest girls – is the same as an 11-year-old girl in the Netherlands – the country with the tallest boys and girls.

And the average height of a 19-year-old boy in Timor-Leste and Laos – the countries with the world’s shortest boys – is the same as a 13-year-old boy in the Netherlands.

The data also showed that the average Body Mass Index (BMI) – a measure of height to weight ratio – for a 19-year-old boy in the UK is 23.5kg per square metre, with a global BMI ranking of 60th.

Meanwhile, the global ranking for 19-year-old British girls is 50th, with an average BMI of 23.8kg per square metre.

Having low height or excessively low BMI can increase the risk of illness and impair cognitive development while, conversely, high BMI in childhood and adolescence is linked with a greater risk, and earlier onset of, chronic diseases like type 2 diabetes and high blood pressure.

The team say lack of adequate and healthy nutrition and living environment in the school years could explain the height and weight differences between children.

Professor Majid Ezzati, senior author of the study from Imperial College London’s School of Public Health said: “Children in some countries grow healthily to five years, but fall behind in school years.

“This shows that there is an imbalance between investment in improving nutrition in pre-schoolers, and in school-aged children and adolescents.

“This issue is especially important during the Covid-19 pandemic when schools are closed throughout the world, and many poor families are unable to provide adequate nutrition for their children.”