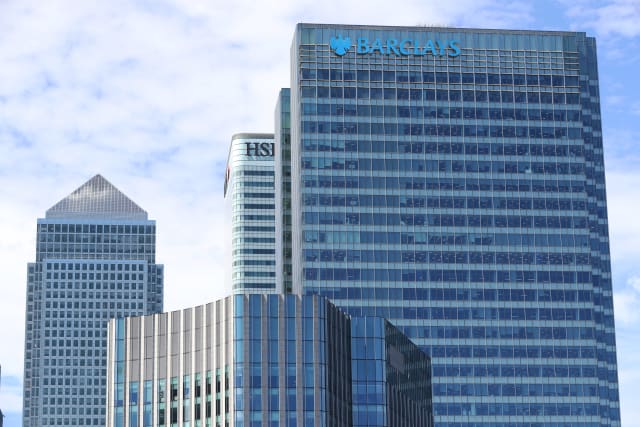 Banks have stopped more than £1 billion in fraudulent Covid-19 support loans from being paid out, according to official figures.

In evidence to MPs on the Public Accounts Committee, the British Business Bank said lenders had rejected 26,933 bounce-back loans over concerns they could be fraudulent.

It means fraudsters have been prevented from pocketing £1.1 billion from the nearly £40 billion scheme.

Millions of businesses have relied on the Bounce Back Loan Scheme to stay afloat during the pandemic.

The Government has previously implied the scheme could end up costing the taxpayer between £15 billion and £26 billion, in part because of fraud but also due to defaulted loans.

Banks were told to only perform the most basic checks on the businesses they were lending to under the scheme. The priority was not to stop fraud, but to move billions of pounds out the door.

Sarah Munby, permanent secretary at the Department for Business, Energy and Industrial Strategy, told the MPs: “We were consciously understanding that there would be fraud because of choices made about the design of the scheme.”

The scheme was launched in May after the Government was told other loan options were not reaching some of the smallest businesses.

The Government had guaranteed 80% of the loans under previous schemes, meaning banks still did the checks they would normally make when lending money.

However when the Bounce Back Loan Scheme launched, the Treasury promised to reimburse the banks for the full loans if they were not repaid by the businesses. The checks were reduced and money was often paid in less than 24 hours after an application was filed.

“On the one hand that certainly made it easier and quicker for businesses to make their applications and for lenders to approve them, but on the other, it reduced the checks that lenders were able to make, it reduced their ability to apply all their normal conditions and minimise the risk of fraud and error and so on,” he said.

“I think that was not a decision that the Chancellor took lightly. In the end it was a calculated decision that given the needs of businesses and the urgency of the situation, it was appropriate to accept a higher degree of risk.