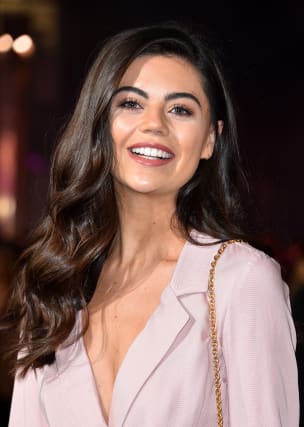 An influencer has been reprimanded by Britain’s advertising watchdog over a TikTok post which promoted a hair styling brand.

Emily Canham, who has almost 700,000 followers on the popular social media platform, uploaded a video of herself using a GHD hairdryer and straighteners to TikTok on June 14.

It bore the caption: “hiii just a lil psa there’s 20% off the GHD website TODAY ONLY with the code EMILY … #fyp #foryourpage.”

The Advertising Standards Authority (ASA) found that the post should have been marked with an ad hashtag or similar identifier.

An agent for Ms Canham told ASA her client was not paid for the video, which was also uploaded to YouTube, nor did she receive a commission for the promotional code it featured.

And GHD said it did not have oversight or approval of the post.

However, the regulator said in its ruling that because the promotional code was linked to the 23-year-old Londoner’s agreement with GHD “we considered the post was an ad for the purposes of the Code”.

Ms Canham has since deleted the post. ASA said it has told her and GHD to ensure future ads were “obviously identifiable as marketing communications”.