Look to the stars in remembrance on locked-down Armistice Day, public urged 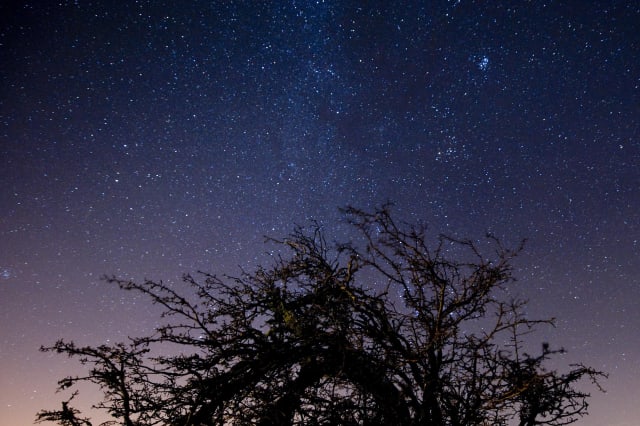 People are being encouraged to look to the night sky from their doorsteps on this year’s Armistice Day, in a collective moment of remembrance for the war dead.

Ahead of the expected start of a coronavirus lockdown in England, the Commonwealth War Graves Commission (CWGC) has launched a new online tool allowing people to “name a star” in tribute to someone who died or served during the two world wars.

Its free digital initiative, being promoted under the hashtag #ShineOn, aims to create a unique virtual act of remembrance, as many traditional memorial events are scaled back or cancelled due to coronavirus restrictions.

At 7pm on Armistice Day on November 11, people are encouraged to take a moment to look up at the stars and remember those who gave their lives in conflicts.

On the same evening, CWGC also plans to beam searchlights into the night sky from cemeteries and memorials it cares for across the country.

The symbolic gesture of a “light of remembrance” is due to be placed at Plymouth Naval Memorial, the Brookwood Military Cemetery in Surrey, as well as war grave plots at Cardiff Cathays Cemetery and Edinburgh Rosebank Cemetery.

CWGC emphasised the installations will not be in place to encourage crowds, with the lights being visible from people’s homes for miles around.

The organisation is committed to commemorating the 1.7 million men and women of the Commonwealth who died during the world wars, and maintains memorials and cemeteries at 23,000 locations in more than 150 countries and territories.

Armistice Day traditionally features a national two-minute silence at 11am, which for many will have to be observed from home due to restrictions on people gathering.

CWGC director general Barry Murphy, said: “For more than a century, we have gathered at the same time on the same day, to bow our heads and think of those who sacrificed their lives for ours, during the two world wars. But this year’s different.

“Whilst we can’t come together in person, we can still make sure their names burn bright. Not just for one day, but for all the days (and nights) to come.

“So this year, on Remembrance Day, we’ll look up to the stars in our night sky to remember those who fell. All 1.7 million of them.”

Mr Murphy urged people to back the CWGC name-a-star initiative and participate in looking up to the sky at 7pm on November 11.

He added: “Together, we can make sure their names shine on.”

CWGC’s remembrance initiative can be found on its website: www.cwgc.org/ShineOn.