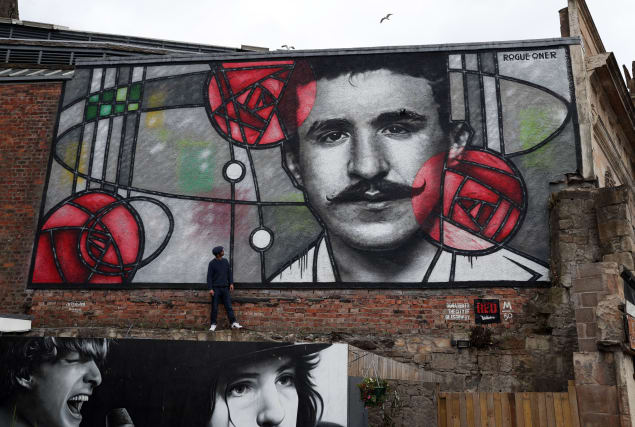 A bedside cabinet designed by Charles Rennie Mackintosh has sold for £250,000 at auction.

The famed Scottish architect and designer devised the mahogany cabinet in 1916 for the only house he designed in England – 78 Derngate in Northampton, now a visitor attraction.

With its angular lines and minimal decoration, it marks a departure from the curved and stylised motifs that characterised much of his earlier work.

The piece led Lyon & Turnbull’s specialist Decorative Arts: Design since 1860 auction after being placed for sale by a private collector in London.

The signed pencil drawing known as Das Eigenkleid Der Frau (Women’s Own Dress) is a design for a book cover.

Lyon & Turnbull director John Mackie said: “We are delighted with the success of the sale.

“The prices achieved today reaffirm the international standing of these visionary Glasgow School artists and the ongoing appetite of the market to acquire outstanding design.”