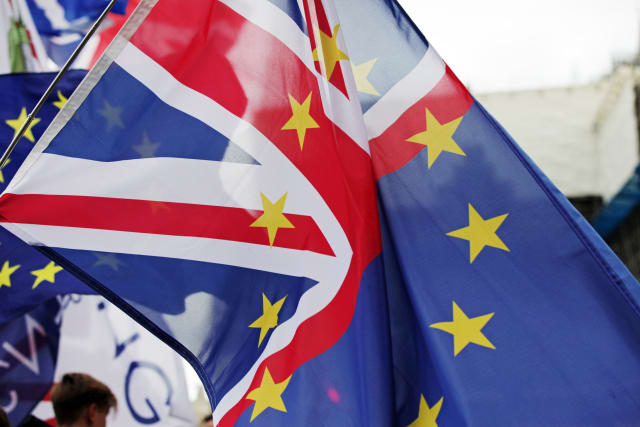 Michel Barnier has said “very serious divergences” remain between the European Union and UK as efforts continue to strike a post-Brexit trade deal.

The EU’s chief negotiator said the main stumbling blocks remained the “level playing field” aimed at preventing unfair competition on areas including state subsidies, fisheries policy and the governance of any deal.

Mr Barnier updated MEPs and EU diplomats on the status of the negotiations with his UK counterpart Lord Frost, which have been taking place in Brussels.

“These are essential conditions for any economic partnership.”

Lord Frost said progress had been made during two weeks of intensive talks but “wide divergences remain on some core issues”.

“We continue to work to find solutions that fully respect UK sovereignty,” he said.

Despite the failure to achieve a breakthrough, it is expected that the two sides will remain in contact by videoconference calls, with further talks next week in London.

The EU believes a deal needs to be done by the middle of November if it is to be ratified by the time the UK leaves the single market and customs union when the post-Brexit transition period expires at the end of the year.

In an indication that a deal may not be possible, Mr Barnier said the EU is “prepared for all scenarios”.