Search for missing cockler to resume in south Wales 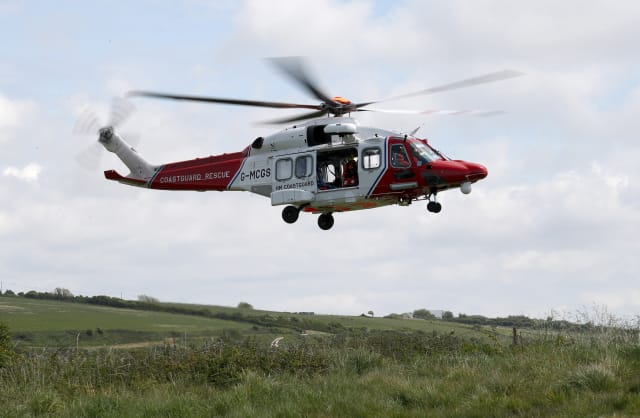 The search for a missing cockler will continue at first light along the coast near Llanelli in south Wales, authorities said.

Her Majesty’s Coastguard (HMC) said that it is coordinating the search which started about 6:30pm on Tuesday following a report the man had not returned home.

Coastguard rescue teams from Burry Port, Llansteffan and Mumbles as well as a senior coastguard operations officer and the Dyfed Powys Police have searched the coast alongside helicopters.

RNLI lifeboats from Burry Port and an independent vessel from Loughor are also part of the operation as well as volunteers from the cockling community under the coordination of the police.

The land-based search will resume as soon as day breaks, with an extensive search of North Gower including Pwll on Tuesday evening failing to find the man.

HMC senior maritime operations officer Peter Bailey said: “There has been a search of the entire area and everyone involved has made strenuous efforts to find this missing cockler.

“We will resume the search later this morning with our coastguard rescue teams and police.”