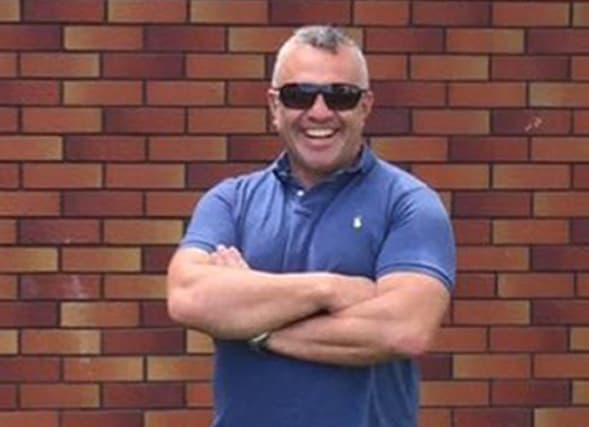 Police colleagues will pay their respects at the funeral of an officer killed in the line of duty.

Sergeant Matt Ratana, 54, of the Metropolitan Police, was fatally shot at Croydon Custody Centre in south London in the early hours of September 25 as he prepared to search a handcuffed suspect.

Metropolitan Police Commissioner Dame Cressida Dick will be among the speakers representing colleagues, friends and family paying tribute to the New Zealand-born Sgt Ratana at the service being held in Sussex.

It will be led by Prebendary Jonathan Osborne MBE, senior chaplain at the Metropolitan Police, and Maori speaker the Ven Jo Kelly-Moore, Archdeacon of Canterbury.

Previous tributes paid to Sgt Ratana following his death remembered the police officer of almost 30 years as a “gentle giant” and “irreplaceable figure” who was part of the “police family”.

The funeral on Wednesday is due to be broadcast live from around 11.25 am to ensure Sgt Ratana’s colleagues, friends and family in the UK, New Zealand and around the world can join the service.

The force said that due to coronavirus restrictions, it was unable to provide a force service funeral for Sgt Ratana, but a full service memorial will be planned for when restrictions are lifted.

The funeral will be followed by a private cremation service.