G4S rejects another offer as bidding war kicks off 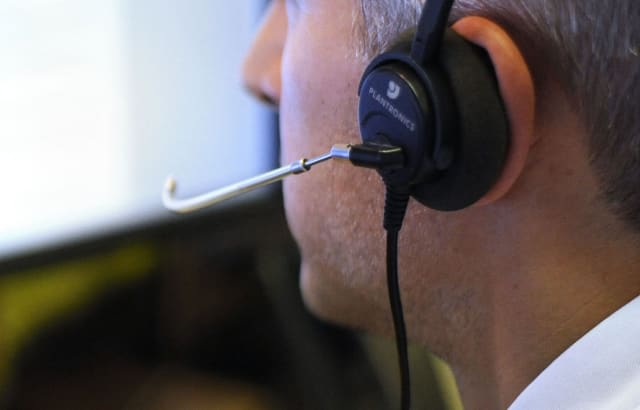 US company Allied Universal has fired what could be a starting shot in a bidding war for UK security giant G4S, but failed to convince the company’s board.

The directors of G4S on Tuesday rejected a £3.25 billion bid for the London-listed company, saying it “significantly undervalues” the business.

The “at least” 210p per share bid gives Allied Universal the edge over its Canadian rival suitor GardaWorld, whose 190p bid has previously been rejected by G4S.

The business said that last Wednesday it “received a highly conditional indicative offer from Allied, subject to substantial due diligence requirements, at a price of ‘at least 210p per share'”.

It added: “The board carefully considered this proposal with appropriate advice from the company’s financial and legal advisers and rejected it on the basis that the highly conditional offer, at 210p per share, significantly undervalues G4S and its prospects.”

G4S had previously accused GardaWorld of needing G4S’s balance sheet to finance the acquisition, which would value the UK business at a little under £3 billion.

But in its release rejecting Allied Universal’s bid, the board struck what seemed a less aggressive tone.

However, the fundamentals of the release stayed the same: rejecting the offer for being too low.

The new bid came as little surprise to investors, who had already been buying and selling the shares at around 207p before the offer was revealed.

The trading price, much higher than GardaWorld’s 190p offer, indicated that investors expected a higher bid from Garda or someone else.

After the offer was revealed on Tuesday, shares in G4S jumped another 4% to trade at 212.8p, again above the offer price, and again implying shareholders are betting on another higher bid.

Speaking to the PA news agency last week, G4S chief executive Ashley Almanza declined to say how much either bidder would need to offer before getting the backing of the board.