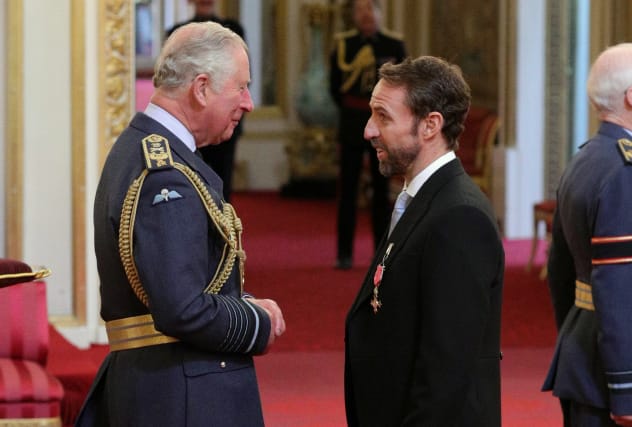 The Prince of Wales has written a message to the nation’s youth in a motivational book by England football manager Gareth Southgate aimed at inspiring young people.

Charles wrote the foreword for Southgate’s first publication, Anything Is Possible: Be Brave, Be Kind & Follow Your Dreams.

The prince’s words will be released when the book is published on November 26.

Southgate is a goodwill ambassador for Charles’s charity, The Prince’s Trust, and helped set up and launch the organisation’s Future Leaders initiative.

He also joined the prince and the Duke of Sussex for a Clarence House summit two years ago to discuss solutions to knife crime and youth violence.

Southgate has transformed the face of the England squad and led them on a remarkable run to the 2018 World Cup semi-finals.

The 50-year-old committed his “anything is possible” mindset to paper during lockdown to create what he hopes will be an inspirational book of life lessons written for young people and parents.

It is being published by Century, an imprint of Penguin Random House.