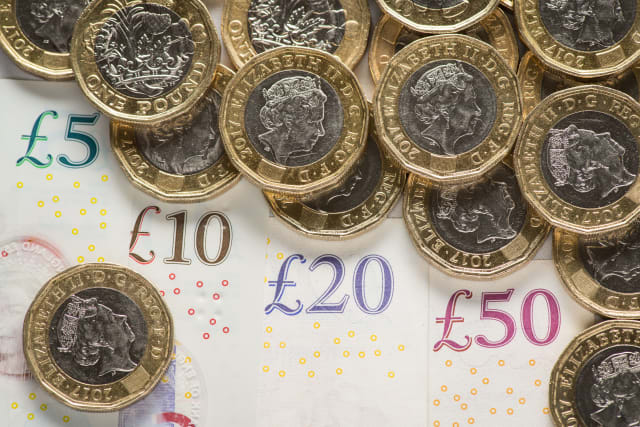 Struggling sub-prime lender Amigo has warned over a profits hit as mis-selling compensation demands continue to flood in.

Shares in the group tumbled 11% after it revealed compensation provisions were set to soar to more than £150 million, up from £116.4 million, after complaints have remained “at a high level and for longer than expected”.

This will knock profits by at least £85 million, it said.

The guarantor lender – which provides money to borrowers who have a friend or family member who is willing to guarantee the loan – added that it will now not restart new lending until 2021 due to ongoing “uncertainty”.

Amigo has been under investigation by the Financial Conduct Authority (FCA) over whether the group failed to properly assess whether customers can afford the loans they are taking out.

The City watchdog then put in place special measures in October forcing the firm to get approval from the regulator before paying out cash to shareholders and ordered it to speed up complaints handling.

In May, the company was given until June 26 to get on top of the backlog, but this was extended until October 30.

Amigo said it had reviewed and reached a decision on all 25,571 of the complaints included in the FCA ruling, but was yet to issue final responses on 2,517 of those.

While it insisted it had “turned a corner” on its complaints handling, the group said it was receiving higher levels of new claims than previously expected, with a surge from claims management companies representing customers.

It said it had paid out around £47 million of compensation in its second quarter to September 30.

Gary Jennison, chief executive of Amigo, said: “While operationally we have turned a corner with complaints, the sustained volume we are seeing will have an impact on the complaints provision going forward.”

He said fixing the complaints backlog was the group’s “number one priority”, with new lending not seen “before 2021”.

“Given the low volumes currently being lent to key workers and owing to the challenges presented by the imminent second lockdown, we have decided to focus our resources on collections and complaints until we return to more meaningful levels of lending in 2021,” the firm said.

Nearly 90% has been wiped off the firm’s stock market value since the beginning of the year as it has also been embroiled in a highly public dispute with founder James Benamor.

Mr Benamor’s plans to return to the company were thwarted in September when shareholders voted against his proposals.

But they still dealt directors a blow with a substantial proportion of votes backing the founder’s plans above those of the board.

It also revealed in September that pre-tax profits crashed 83% to £3 million for the three months to the end of June.

Life in lockdown: How to handle the worry of others not following Covid rules

Under a quarter of over-80s in Wales have received Covid-19 jab, figures show

Up to 200 lorries a day turned back from EU crossings