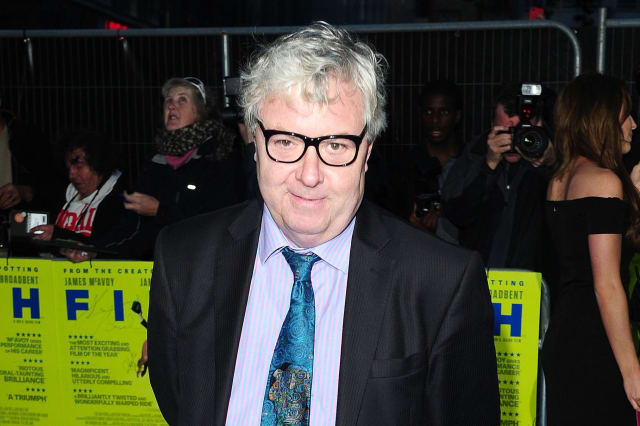 Actor and comedian John Sessions has died at the age of 67 after suffering a heart attack.

The star enjoyed a career across TV, film and the stage.

He was known for regular appearances on shows like Whose Line Is It Anyway? and his work on Spitting Image.

His agent Alex Irwin said in a statement: "It is with great sadness we can confirm that on Monday, the actor John Sessions died at his home in south London.

"He will be hugely missed."

Sessions also appeared on QI and Have I Got News for You.

The Scotland-born actor's big-screen credits included The Good Shepherd, The Merchant of Venice and The Bounty.

He was also known for his surreal performances on his one-man TV shows.