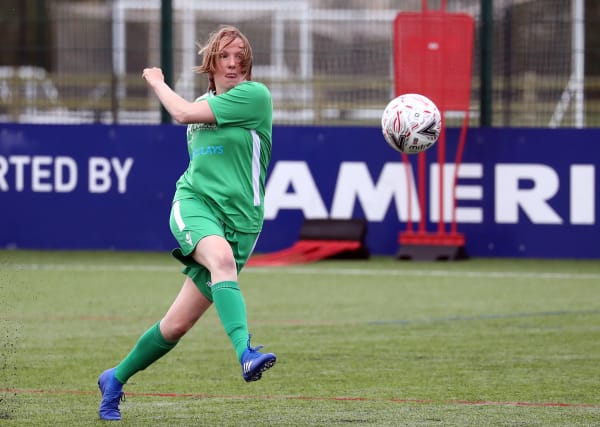 Conservative former minister Tracey Crouch has made light of her shaved head as she continues her treatment for breast cancer.

The Chatham and Aylesford MP posted a photo of the back of her freshly clipped skull with two googly eyes and the caption: “Oops, I’ve accidentally revealed the truth about mums…”

Sky News’ political editor Beth Rigby was among those enjoying the joke, as she replied: “You know I genuinely believed my mum had eyes in the back of her head until I was about 10.”

Ms Crouch announced her diagnosis in a statement on social media in late June, saying the cancer “has been caught early” and she intended to remain positive.

The former sports minister added that as an “incredibly competitive” person she would face the challenge ahead “with my studs up”.

At the time, she urged others to “regularly check their bits and bobbins” and to go and see their GP or call NHS 111 upon finding or seeing anything irregular.

Ms Crouch, who has a young son, became the first Tory minister to take maternity leave in her former front bench role.

She resigned from her position as sports minister over the “unjustifiable” delay to a crackdown on maximum stakes for fixed-odds betting machines.