Supermarkets ‘getting Government money they do not need’, ex-Iceland boss says 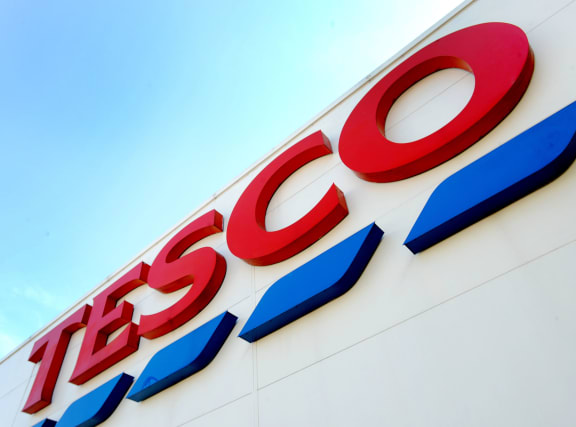 Big supermarket chains were reaping the rewards of Government help “when they didn’t need it”, the former chief executive of Wickes and Iceland said.

Retail expert Bill Grimsey urged Chancellor Rishi Sunak to consider what sectors are benefiting from the business rate holiday, after he claimed there was “no way in the world” that money spent on the likes of Tesco and Sainsbury’s was being spent well.

In March the Chancellor announced all retail and hospitality firms regardless of size are exempt from paying business rates for 12 months in a bid to combat the financial damage caused by the pandemic.

Speaking at the Housing, Communities and Local Government committee meeting on Monday, Mr Grimsey said there needs to be a targeted approach to ensure smaller businesses are getting the financial help they need.

He said: “Why give Tesco, Sainsbury’s, Morrisons and Asda a business rate holiday which amounts to over a billion or probably two billion – it’s £700 million just for Tesco – when they didn’t need it?

“And they definitely have had a great time during this period because volumes have gone up.

“And there’s no way in the world that that money’s been well spent whereas it could have been spent on supporting smaller businesses that need it.

“I think you need a targeted approach to this assistance and not the approach that we’ve had, the blanket approach.

“I urge the Chancellor to look at the sectors that need the help and the small businesses particularly that need that help.”

He claimed Sainsbury’s stands to make £26 million after it hands money from the Government’s furlough scheme to every eligible employee, which he described as “crazy”.

Mr Grimsey said he was not “anti-the big four”, stating they did a “splendid job” but that they “don’t need the help they were provided with”.

When asked whether he supported the notion of an online sales tax, Mr Grimsey responded: “There’s absolutely no way the Government should interfere with markets by introducing a tax to penalise one route to market just because it happens to be more successful than the other.”

He suggested the “archaic” business rate should be abolished and replaced with a “sales tax” of 2% on retail sales in the country, which he claimed would produce “exactly the same amount of money that’s produced by business rates on the retail sector”.

“That would level the playing field overnight,” he added.

He also criticised online giant Amazon for not paying its fair share of tax, as he accused it of being allowed to “get through the back door”.

He said Amazon will continue to grow in the upcoming second national lockdown for England, adding: “Black Friday (November 27) has come at a great time for online retailers.

“This lockdown is playing right into their hands, they’re going to have a bumper time … and the bricks and mortar retailers are not going to participate in that.”