Questions raised over speech by vaccine taskforce chair to investors 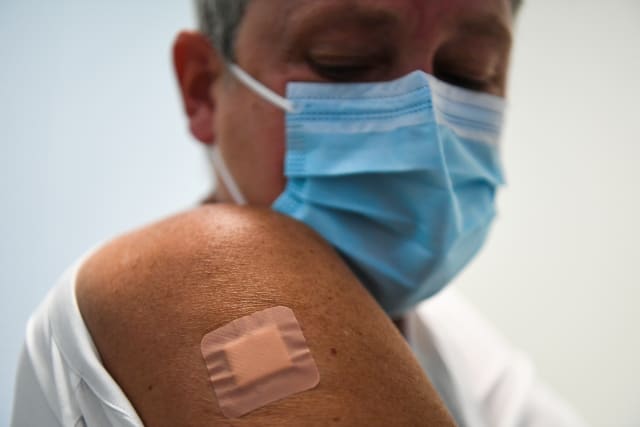 MPs have called for explanations after it was revealed that the head of the Government’s vaccine taskforce might have revealed potentially sensitive information to conference attendees last week.

Angela Rayner, Labour’s deputy leader, asked why Kate Bingham, who chairs the taskforce, had told investors which potential developers of Covid-19 treatments the Government were looking at closely.

“Why are private investors, who could profit from knowing this info, being told more than the British public?” Ms Rayner asked.

The Sunday Times said Ms Bingham, who is married to Conservative Treasury minister Jesse Norman, had spoken to a conference in the US last Wednesday.

During the conference, which was streamed online to anyone for a fee of 200 US dollars (£156), she allegedly revealed the names of several companies that the Government had not yet publicly said it was interested in potentially working with.

The companies included Canada’s Symvivo, Medicago, which is owned by cigarette maker Philip Morris, and Vaxart, which is publicly traded in the US, the Sunday Times reported.

Ms Bingham is a managing partner with SV Health Investors, a fund manager, for which she co-leads UK biotechnology investments.

She has not stepped down from the job during her work with the taskforce, and will be rejoining SV again full-time at the end of the year, according to its website.

The Government said that it was addressing “inaccuracies” in the Sunday Times’s story with the newspaper, without revealing details.

It added: “The fact of her appearance and the content of her presentation received approval from officials at the Department for Business, Energy, and Industrial Strategy in line with the process governing such engagements.

“Kate Bingham focused on publicly available information and said little that expert delegates at the conference could not deduce themselves.”

It added that despite her lack of experience with vaccines, Ms Bingham is “uniquely qualified for the role,” having a track record of finding and investing in new drugs.

Ms Bingham is set to appear in front of MPs this week when she gives evidence to the Health and Social Care Committee on Wednesday.

The committee does not reveal in advance what questions it will touch on during the session.

SNP MP Philippa Whitford said: “The corruption around this Tory Government is so blatant it doesn’t even seem to raise eyebrows anymore! Covid-19 just seen as an opportunity!”