Probe launched into potential increase in stillbirths during pandemic 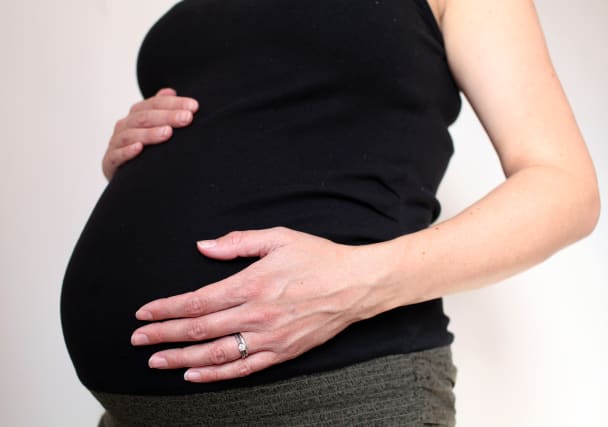 Health investigators have launched a review into a potential increase in the number of stillbirths during the first wave of the pandemic.

The Healthcare Safety Investigation Branch (HSIB) is investigating 40 stillbirths which took place between April and June this year.

Investigators told HSJ that a “thematic review” had been launched into stillbirths across England during this period.

Leading obstetricians raised concerns that there was a reduction of the number of pregnant women seeking emergency care during the early part of the pandemic.

They said that this suggests that women may have “put off” seeking care.

They also called for maternity staff not to be redeployed to other parts of the health service as the second wave of the pandemic takes hold.

Sandy Lewis, associate director of maternity investigations at HSIB, told HSJ: “What we noticed during the initial Covid period was that we had seen approximately twice the number of intrapartum stillbirths compared to the same time last year.

“All those investigations are in progress and are being completed. We need to look at them in their entirety to understand some of the themes.”

Louise Page, HSIB’s clinical director, told HSJ the review has been launched “because we have observed that the numbers went up”.

Dr Page added: “One of the big concerns across the healthcare system is about whether there had been unintended consequences of some of the changes that took place in March and April, especially with regards to the lockdown in health seeking behaviours.

“We’re now looking at whether women were seeking healthcare in different ways during that time, the impact of lockdown, the impact of (early in the pandemic) the uncertainty over whether pregnant women were going to be more at risk in the same way that we know that they were in the H1N1 flu.”

The Royal College of Obstetricians and Gynaecologists (RCOG) said national data which compares the number of stillbirths before and after the pandemic struck is yet to be published.

But the majority of obstetric units reported a reduction of emergency presentations during the early phase of the pandemic, it added.

RCOG president, Dr Edward Morris, said: “We are concerned by reports that the HSIB are investigating a possible rise in stillbirth deaths during the pandemic.

“At the moment, there isn’t any national data available to show the comparison before and after the pandemic hit – something we are keen for the Office of National Statistics to release.

“We do know that during the early phase of the pandemic most obstetric units (86%) reported a reduction in emergency antenatal presentations, suggesting women may have delayed seeking care.

“This may have been due to confusion around whether these appointments are essential, fear of attending a hospital or not wanting to burden the NHS.

“Antenatal care is essential and we encourage all women to attend appointments. We have consistently advised women who have concerns or worries about their or their baby’s health – including the baby’s movements – should seek medical advice from their midwife or hospital immediately.

“The RCOG is working on a national investigation of perinatal outcomes during the pandemic and this data will be invaluable in understanding the potential indirect effects of Covid-19 on pregnancy outcomes.

“As we approach a second wave, we are urging NHS England trusts and boards to avoid redeploying maternity staff so that safe and high-quality care for women and babies is sustained.”