New lockdown ‘will be less economically damaging than first’ 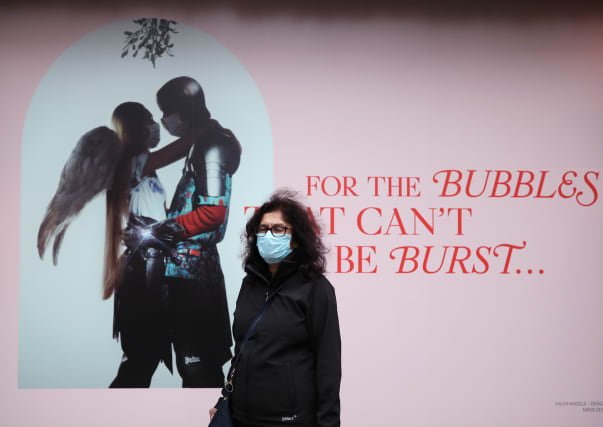 England’s second lockdown will cause GDP to drop sharply in November but it is expected to be “less economically damaging than the first one”, according to experts.

Andrew Goodwin, chief UK economist at Oxford Economics, said he expects GDP to dive by 10% month-on-month in November as a result of the restrictions announced by the Prime Minister over the weekend.

He said the “less restrictive” measures, which allow the education sector to remain open, will result in a slightly shallower downturn.

From February to April, GDP slid by 25% as vast swathes of the economy were sent into shutdown.

The latest lockdown announcement led to a plunge in shares for retailers, pubs and travel companies on Monday morning ahead of their enforced closures from Thursday.

Mr Goodwin said: “The introduction of a second lockdown will cause GDP to drop sharply in November but we expect it will be less economically damaging than the first one.

“We now think UK GDP will fall by 3% in the fourth quarter.”

He added many sectors have continued to “operate well below pre-pandemic levels”, giving them a lower base to fall from compared with the start of 2020.

“Lockdown measures are set to return to England this week and we think that will take roughly 6-7% off monthly GDP for November, following a forecasted 1% contraction in October,” he said.

“That figure could rise if some schools are closed or if there is a knock-on effect on industries not officially required to close.”

Howard Archer, chief economic adviser to the EY ITEM Club, said: “The EY ITEM Club doubts that any upcoming GDP contraction will be as much as April (which experienced the full effect of the restrictions imposed on March 23) and over the second quarter (when the economy contracted 19.8% quarter-on-quarter).

“Hopefully, experience has been gained in keeping activity going.

“People and companies have got used to home working, while some workplaces and offices have been adjusted to meet Covid-19 health and safety requirements.”

This cellist is filling empty museums with music