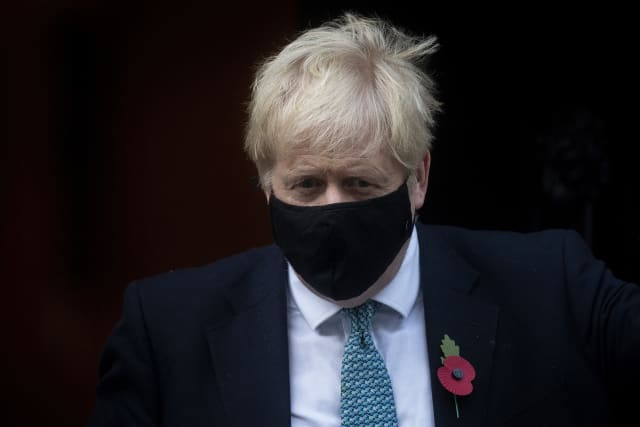 Shares in Europe bounced back from last week’s malaise on Monday as investors were busy despite new restrictions being introduced in the UK.

“The health crisis is still a serious issue, and there are concerns that Europe as a whole will economically suffer, but dealers are clearly keen to buy back into the market for now,” said David Madden, an analyst at CMC Markets.

He added: “Financial markets don’t move in straight lines, is an old adage, and it seems that today’s positive move could just be a technical bounce because from a fundamentals point of view, the UK and the eurozone economies are bracing themselves for a tough few weeks ahead.”

But the FTSE was behind its European cousins, the Dax in Frankfurt, and the Cac in Paris, which gained 2% and 2.1% respectively.

The FTSE was dominated by Ocado, which was the strongest performer of the day. The grocery deliverer was likely helped by the increased restrictions, but the business also increased its profit target on Monday morning after its partnership with Marks & Spencer proved a hit. Shares rose by 8%.

In other company news, Lok’nStore shares rose 4.8% as it revealed that revenue and profit had jumped in part because it stored furniture from pubs that needed extra space because of Covid-19 restrictions.

Serco shares took a 13.3% beating after it revealed that the Ministry of Defence plans to renationalise the management of the body which manufactures the UK’s nuclear warheads.

GVC’s shares dropped 3.4% after the owner of Coral and Ladbrokes said that shutting down its betting shops would hit profit by £34 million.

BP and Shell were among the biggest gainers on the FTSE, benefiting in part from a rising oil price. Brent crude jumped by 1.3% to 38.42 dollars a barrel.