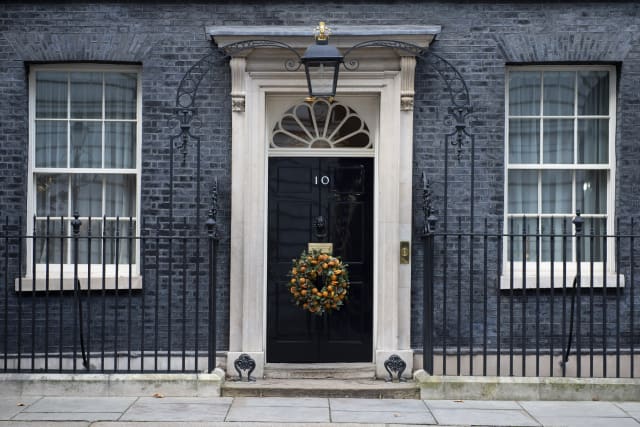 A joint approach to the Christmas period is to be looked at by the UK government and devolved administrations in the wake of the Covid-19 outbreak, the Cabinet Office said.

The move comes after Chancellor of the Duchy of Lancaster Michael Gove chaired a meeting of the emergency Cobra committee on Monday which also discussed working towards “coordinating public messaging”, particularly regarding travel within the UK and abroad.

A Cabinet Office spokesperson said: “Ministers reviewed the latest data and a presentation from the UK Government chief medical officer and chief scientific adviser, before discussing the approaches being taken in different parts of the UK, including the new national measures that will come into force in England on Thursday.

“Ministers reaffirmed the need to respect and support each other’s public health measures.

“The UK Government and the devolved administrations agreed on the importance of coordinating public messaging, in particular on travel both within the UK and abroad.

“Officials from across the UK Government, Scottish Government, Welsh Government and Northern Ireland Executive will also work together on a joint approach to the Christmas period.

“The UK Government and the devolved administrations also agreed on the importance of sharing information and data including on which interventions were successful, and on NHS capacity to support mutual aid.

“It was agreed that there would be a further meeting of relevant ministers and officials later this week, and a specific discussion on international travel measures.”

In a reference to the Barnett Formula, a Government device allocating funds to various parts of the UK, the spokesperson said: “Ministers also discussed financial support, in the context of the extension of the furlough scheme and relevant Barnett consequentials.”