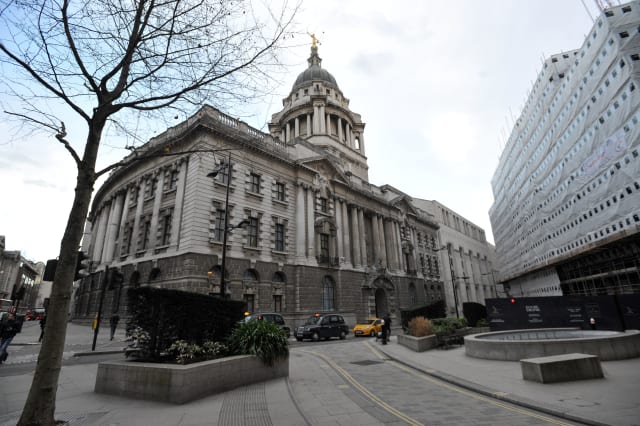 The trial of an alleged people-smuggling ring linked to the deaths of 39 migrants has been brought to a halt for a second time over Covid-19 fears.

On Monday, one juror was absent from the Old Bailey after her sister tested positive for coronavirus on Saturday.

Mr Justice Sweeney sent the remaining 11 jurors home to await news on whether the woman had also contracted the illness.

He told jurors: “Obviously one of your number is missing and the position is this morning she has been tracked and traced and has taken a test. We do not yet have the result of the test.

“The contact that she had was with her sister, who she saw last Monday and also she saw again on Saturday, with the sister testing positive later on on Saturday.

“It follows that at the moment there is a risk that having had contact with the sister on Monday, she may have brought the results of that contact to court on Tuesday, Wednesday and Thursday.”

The judge said no decision could be taken on the trial until the result of the juror’s test was known.

Despite the jury and court staff being socially distanced throughout, the judge “strongly” suggested jurors considered self-isolating until the situation became clearer.

He added: “I’m going to ask you to keep at the end of the phone later this afternoon so as soon as we know anything, you will be the first to know.”

Earlier in the trial, the case was adjourned amid fears that the first prosecution witness, a police analyst, may have contracted the virus after he became sick in the witness box.

Lorry driver Eamonn Harrison, 23, of Co Down, and alleged organiser Gheorghe Nica, 43, of Basildon, have denied the manslaughters of 39 Vietnamese nationals who suffocated as they were transported from Zeebrugge in Belgium to Purfleet in Essex overnight on October 22 last year.

Harrison, lorry driver Christopher Kennedy, 24, of Co Armagh, and Valentin Calota, 37, of Birmingham, have denied being part of a wider people-smuggling conspiracy, which Nica has admitted to.

The defence case was expected to start this week, following the closure of the prosecution case.