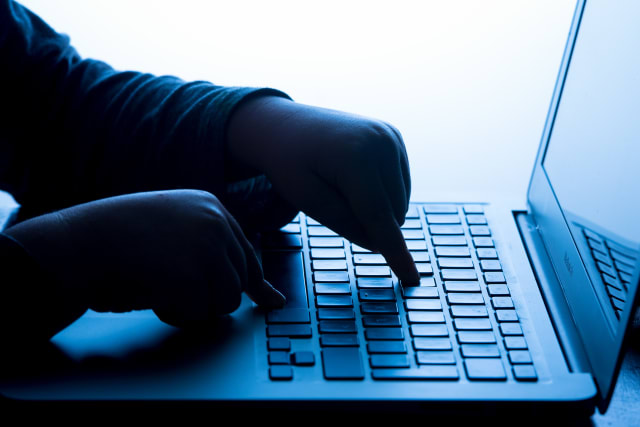 Millions of children are at risk of worse online abuse unless the Government plugs a Brexit funding blackhole, charity leaders, police, and teaching unions have warned.

In an open letter, UK SIC urged Chancellor Rishi Sunak to replace the £1.3 million currently provided by the EU next year – a sum that makes up half of the Centre’s financial support.

Other signatories of the letter include bosses from charities such as the NSPCC and Stonewall, Simon Bailey, who is the national police lead for child protection, and Ian Russell, whose daughter Molly took her own life after viewing images of self harm on social media.

“Efforts to innovate to remove illegal and harmful content online will be hampered, schools will be less supported to educate and protect their pupils on these crucial safety issues, and millions of children will be more vulnerable to the growing number of threats they face online each day,” the group said in the letter.

The letter says that replacing the funding currently provided by the EU would cost 10 pence per year for every child under the age of 15.

It comes as the Internet Watch Foundation (IWF) – one of the three charities behind the Centre – reported an increase in self-generated sexual abuse images of children.

Susie Hargreaves, UK SIC director and chief executive of the IWF, said: “The internet is where, increasingly, we are living our lives.

“It has been a lifeline keeping us all together during this pandemic. But it is also where criminals are looking to exploit the most vulnerable among us.

“Without the right education, training, and help, people – children in particular – are more vulnerable to exploitation and abuse. I worry there will be dire consequences if that is not available.”

Anne Longfield, Children’s Commissioner for England, said: “The Children’s Commissioner’s Office recognises the valuable work of the UK Safer Internet Centre in empowering children to educate their peers about how to stay safe online, providing quality resources for children and professionals and removing large volumes of child sexual abuse images from the web.”