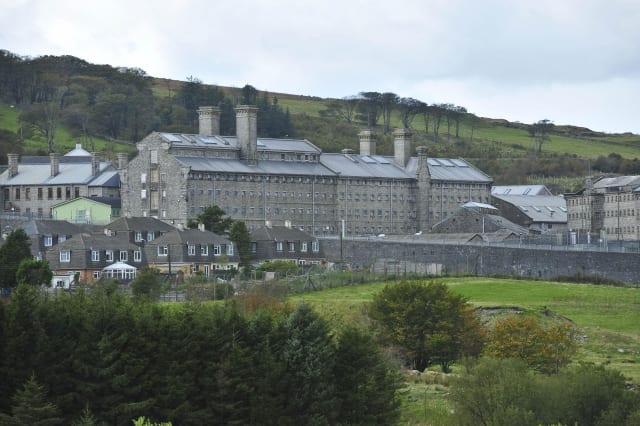 Buckets are being used to catch rain in one of the country’s oldest prisons because not enough money is being spent on maintenance, inspectors have found.

There has been “no investment in the fabric of the building” at “dilapidated” HMP Dartmoor, according to a report.

As a result “there was significant ingress of water during bad weather” and “many” buckets were being used to catch rain but the floors remained slippery, the Inspectorate of Prisons said.

It told the Prison and Probation Service to make sure the jail “receives adequate funding to provide a safe, secure and decent environment for prisoners”.

The category C prison in Princetown, Devon, has been marked for closure since 2013 and not enough money has been spent on technology to keep out drugs, the report also found.

Outgoing chief inspector of prisons Peter Clarke said: “Despite the planned closure, Dartmoor continues to hold more than 600 prisoners in accommodation and facilities that need significant investment to make them fit for purpose.

“Many of the buildings needed capital investment to stop water getting in (with buckets used about the prison to catch leaks).

“Staff have been working under notice of closure for seven years with a predictable impact on morale. The pandemic has made a difficult situation worse.”

Managers had “worked well to implement national guidance, which was positive, and the prison remained reasonably safe and respectful”, he said, but added: “There were significant shortfalls that needed addressing including the poor infrastructure, limited regime and the lack of equality and diversity provision.”

A Prison Service spokesperson said: “We are spending £156 million to tackle the most pressing maintenance issues and investing £100m to improve security and stop the spread of drugs.

“Prison staff have also worked hard to build positive relationships, which is recognised in the report.”

HMP Dartmoor opened in 1809 during the Napoleonic wars to hold French prisoners, and later housed US prisoners from the War of 1812.

Now a training prison, it is owned by the Duchy of Cornwall and received a Grade II heritage listing in 1987.