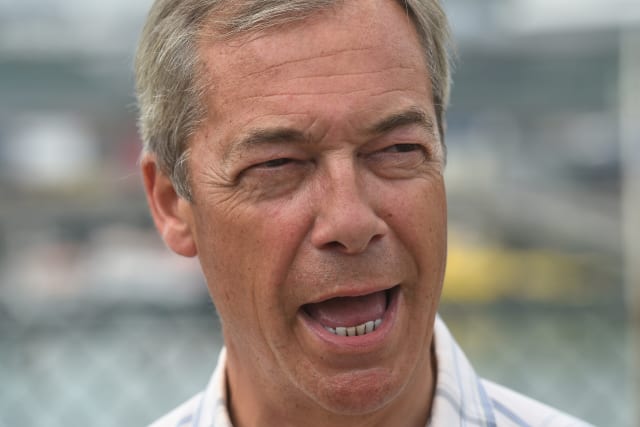 Nigel Farage's Brexit Party has applied to the Electoral Commission to change its name to Reform UK.

The party contested 275 seats and took 2% of votes but did not succeed in electing an MP in the 2019 general election.

It will now broaden its agenda to include coronavirus and seek "reform" in other areas.

Party leader Nigel Farage said: "As promised, we continue to keep a very close eye on the Government's trade negotiations with the EU, to ensure a proper Brexit.

"Further reform in many other areas is also vital for our nation's future."

Chairman Richard Tice added: "The need for major reform in the UK is clearer now than ever.

"A new approach is essential, so that government works for the people, not for itself. The most urgent issue is a new coronavirus strategy, so that we learn to live with it, not hide in fear of it."

Mr Farage said in December that the party could become the "reform party" if the UK leaves the EU on January 31.

He revealed he had already registered the name as he added it would "have to campaign to change politics for good".