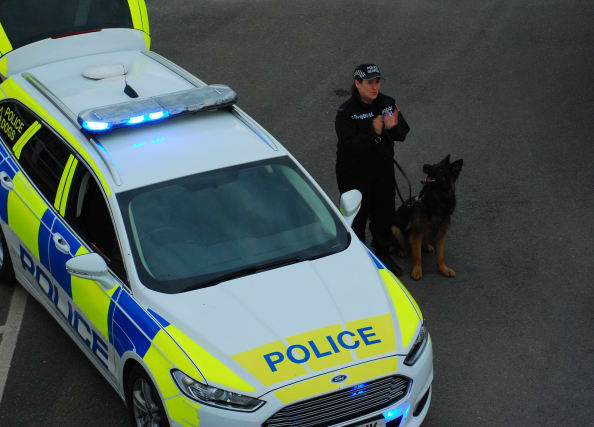 Police have moved to break up an illegal rave in Yate, near Bristol, where they say members of a 500-strong crowd have been violent towards attending officers.

Avon and Somerset Police said in a statement they were called to reports of an illegal rave in a warehouse around 10.30pm on Saturday.

Police including Covid-19 restriction enforcement officers attended, and when members of the crowd began acting violently towards them, rave legislation was enacted to order the crowd to disperse or face possible arrest.

There were no immediate details of any arrests.