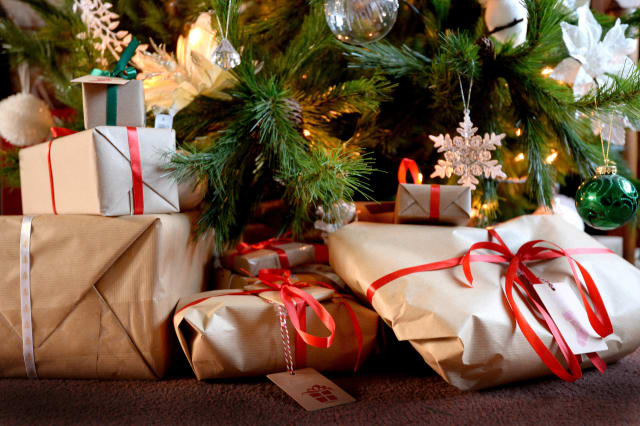 The UK Government is expected to hold a discussion on a “common approach to Christmas” across the UK, Wales’s First Minister has said.

Mark Drakeford told a press conference in Cardiff that he had received a letter from Prime Minister Boris Johnson at the start of the week.

The letter advised Mr Drakeford that he would be receiving an invitation from Michael Gove to a discussion on a common approach to Christmas across the UK.

Mr Drakeford said the Welsh Government had attempted to secure that meeting this week but it had not yet taken place.

He said the issue of people from areas of the UK with high levels of coronavirus coming into Wales after the country’s firebreak lockdown ends on November 9 was a “dilemma”.

“I hope that the measures that are being taken in England help to bring the virus under control there and help to save lives,” Mr Drakeford said.

“I have no interest at all in turning this into a competition between Wales and any other part of the United Kingdom.

“I have nothing but a positive wish to see those things succeed but what I do want to see is an opportunity to discuss these matters with the UK Government.

“The Prime Minister wrote to me at the start of this week and said that I would be receiving an invitation from Michael Gove to a discussion on a common approach to Christmas across the United Kingdom.

“We’ve done our best to try to secure that meeting this week. It hasn’t yet been forthcoming.

Mr Drakeford said that wherever possible, particularly over Christmas, he would like to see “as common an approach as we can craft together”.

But he added that it would have to recognise that the state of coronavirus and the responses to it “differ from one part of the UK to another”.

Ministers in Wales have previously said they hope the firebreak lockdown currently in place will allow people to reach Christmas without such severe restrictions being repeated.

On Friday, Mr Drakeford told reporters that the lockdown was designed to “change the course” of coronavirus in Wales, with results seen after its conclusion.

“Many people contact me asking about what Christmas will look like in Wales, and it’s a special time for so many people,” Mr Drakeford said.

“But that is why we have acted now in October and November, so that we have the hope that in December, we can have a Christmas with coronavirus brought back under control.”

On Wednesday, a UK Cabinet minister warned that large families could be prevented from meeting at Christmas if coronavirus restrictions were still in place.

Environment Secretary George Eustice also suggested that families living in areas under different tier restrictions may not be allowed to meet even in groups of fewer than six.

Mr Eustice told LBC: “Obviously if we do need to have restrictions in place, and prevent families from coming together in large gatherings, if that’s necessary to control the virus, that’s what we’ll have to do.”

When asked on Times Radio if families from different tiers would be able to spend Christmas together, he added this was “not provided for currently”.