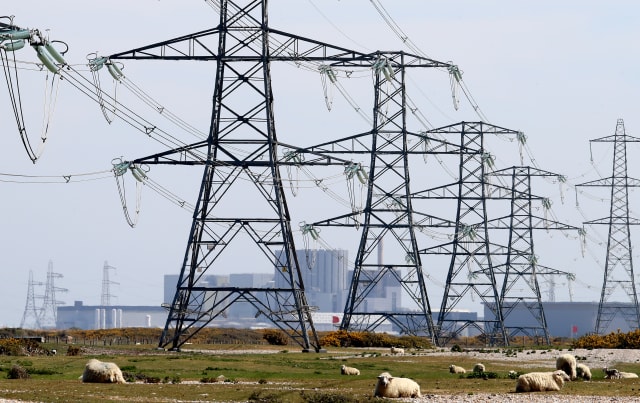 The energy regulator has issued three final orders for £15 million in unpaid fees for renewable energy programmes and warned it could strip the offending suppliers of their licences if they do not pay up.

Ofgem said Renewables Obligation (RO) fees are owed by Nabuh Energy, Robin Hood Energy and Symbio Energy, with all three unable to provide adequate assurances that they will make the payments by a final deadline on October 31.

An original deadline at the end of September was breached by seven suppliers owing a combined £33.86 million, with Ofgem saying Co-Operative Energy and Flow Energy have now given suitable assurances, MA Energy has paid up in full, and Tonik Energy went bust.

The regulator said: “If suppliers fail to make the payments, Ofgem could take further enforcement action which could include revoking a supplier’s licence.”

Robin Hood Energy owes the most under the RO, which is a green tax charged to customers and subsequently supposed to be handed to Ofgem, with £12 million outstanding.

The company had been hailed as a new kind of supplier, operating as a not-for-profit enterprise, but the huge costs in launching an energy firm quickly overwhelmed the council-backed business.

In a report, Grant Thornton accused the council of “institutional blindness” with a determination that the company “should be a success”, despite missing payment deadlines and racking up losses.

The Government’s RO schemes require suppliers to show they have sourced enough electricity from renewable sources to meet their own specific obligation.

Ofgem said suppliers had to present this information by September 1, with those firms which failed to fulfil their obligations having to make up the shortfall in meeting renewables targets by paying into a fund.

Suppliers who fail to pay in full by the original deadline must pay with interest by the end of October.

The Fit scheme provides payments to owners of small-scale renewable generators, such as solar panels on homes, and is funded through levies on suppliers.

“This enforcement action shows that we will take robust action if suppliers undermine such schemes by failing to meet their obligations, which could lead to them having their licence revoked.”

Nabuh Energy owes Ofgem £2.68 million and Symbio Energy owes £506,308, according to the watchdog.