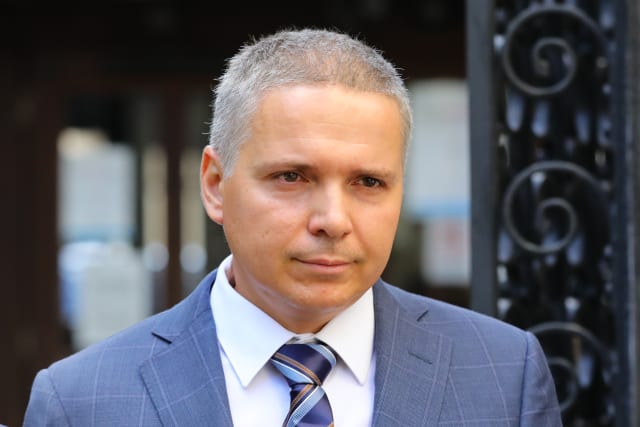 A Russian businessman has lost his High Court libel claim against a former MI6 officer who wrote a report on Donald Trump’s alleged links to Russia.

Aleksej Gubarev sued Christopher Steele over what he said were “seriously defamatory allegations” that he had “knowing involvement” in the hacking of the Democratic National Committee’s computer systems in the run-up to the 2016 US presidential election.

Mr Steele was the author of the so-called “Steele dossier”, which included claims that the US president had been “compromised” by the Russian security service, the FSB, and taken part in “perverted sexual acts which have been arranged/monitored by the FSB”.

The dossier also alleged that Russian president Vladimir Putin “supported and directed” an operation to “cultivate” Mr Trump as a presidential candidate for “at least five years”.

Mr Gubarev and his company Webzilla took legal action against Mr Steele and Orbis Business Intelligence, a corporate intelligence company co-founded by Mr Steele, after the dossier was published by BuzzFeed in January 2017.

The judge said that references to Mr Gubarev in the Steele dossier were “defamatory of Mr Gubarev at common law, and its publication in this jurisdiction and the EU caused serious harm to his reputation”.

However, Mr Justice Warby added: “He would have been entitled to substantial damages, if he had proved that the defendants are responsible in law for the publication complained of.

“But he has failed to prove that.

“So, Mr Gubarev’s claim must be dismissed.”

The judge said Webzilla’s claim against Mr Steele and Orbis “must also be dismissed for the same reason”.