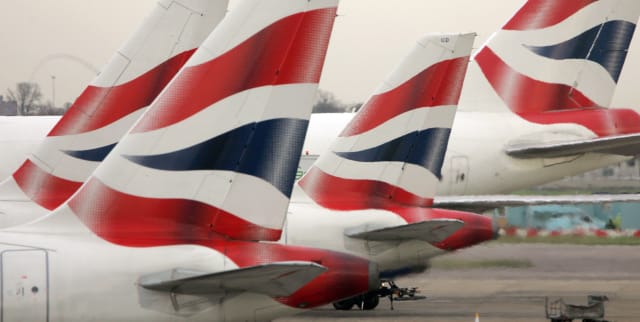 British Airways’ parent company IAG has swung to a pre-tax loss of 6.2 billion euros (£5.6 billion) for the nine months to the end of September.

This compared with a 2.3 billion euros (£2.1 billion) pre-tax profit during the same period a year ago.

One-off costs included a 1.6 billion euros (£1.45 billion) charge relating to fuel pricing bets – or hedging – since so few flights were operated, and 275 million euros (£249 million) relating to the 10,000 redundancies planned.

“This creates uncertainty for customers and makes it harder to plan our business effectively.”

He went on: “We are calling on governments to adopt pre-departure testing using reliable and affordable tests with the option of post-flight testing to release people from quarantine where they are arriving from countries with high infection rates.

“This would open routes, stimulate economies and get people travelling with confidence. When we open routes, there is pent-up demand for travel.”

IAG expects it will take until at least 2023 for passenger demand to recover to 2019 levels.

The group said it has completed a 2.7 billion euro (£2.4 billion) capital increase which “makes IAG better placed to take advantage of a recovery in air travel demand”.