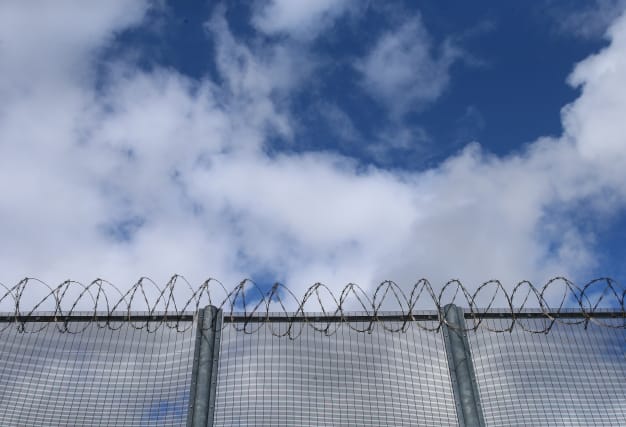 Self-harm incidents in women’s prisons have hit the highest level in a decade after rising by 6% in the last year, official figures show.

There were 11,930 self-harm incidents in female jails in the year to June, according to provisional data from the Ministry of Justice (MoJ), up from 11,228 for the same period last year.

It equates to around nine self-harm incidents per inmate. The proportion of incidents leading to a prisoner being taken to hospital was about 2%.

The number of inmates self-harming remained broadly the same (12,736), according to the MoJ report.

Self-harm incidents among child criminals aged between 15 and 18, held in young offender institutions and youth prisons, fell slightly in the 12 months from 992 to 975.

He added: “Is it any surprise that self-harm in prisons has been running at historically high levels during the past year?

“Prisoners often tell us they are harming themselves to gain some attention, for instance if their applications or complaints are being ignored.”

Self-harm is “not really understood” and this must change to address the problem in different prisons, particularly women’s prisons, he said.

But the proportion of all assaults which were attacks on staff rose to 33%.

Meanwhile figures for the year to September show the number of deaths in prison custody fell by 8%, from 308 to 282.

Deborah Coles, director of the charity Inquest, said: “Across the prison estate, men, women and children are languishing in conditions amounting to solitary confinement.

“The detrimental impact to physical and mental health cannot be underestimated.

“Extreme restrictions are being justified as the only way to contain the pandemic in prisons. This is not the case.”