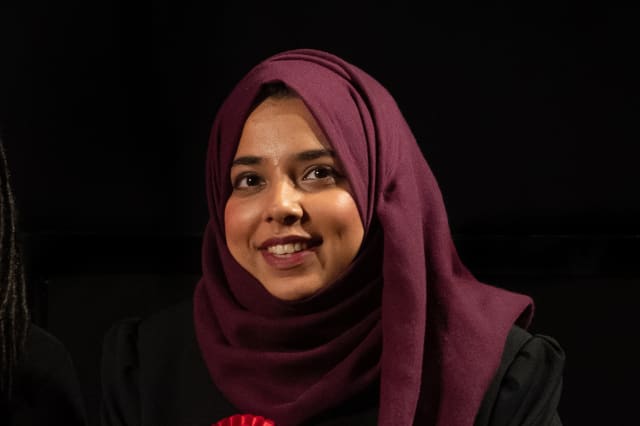 An east London Labour MP charged with fraud says she will "vigorously" contest the allegations against her.

Apsana Begum, 30, is charged with "dishonestly failing to disclose information in order to make gains for herself or another, or expose another to a loss" on three separate occasions, a court official said.

The Poplar and Limehouse MP, who won her seat in last year's December general election, said in a statement that she "vigorously contests these malicious and false allegations".

It is alleged she failed to tell Tower Hamlets Council that she was "no longer living in overcrowded conditions", a court official said.

Begum, who sits on the Commons education committee, entered Parliament with a 28,904 majority in the 2019 elections, having beat five other candidates for her seat.

According to her website, she has pledged to support Labour's position of negotiating a better Brexit deal, and backs the former leader Jeremy Corbyn's opposition to military intervention overseas.

She has also spoken in Parliament about the impact of coronavirus on ethnic minorities.

More recently, she voted in favour of Labour's motion to extend free school meals over school holidays until Easter 2021.

"It would be inappropriate for us to comment on any specific allegations, but the public can be confident that any concerns are investigated by an experienced team, in line with our procedures."

Begum, of the Isle of Dogs in east London, is due to appear at Thames Magistrates' Court on December 10.