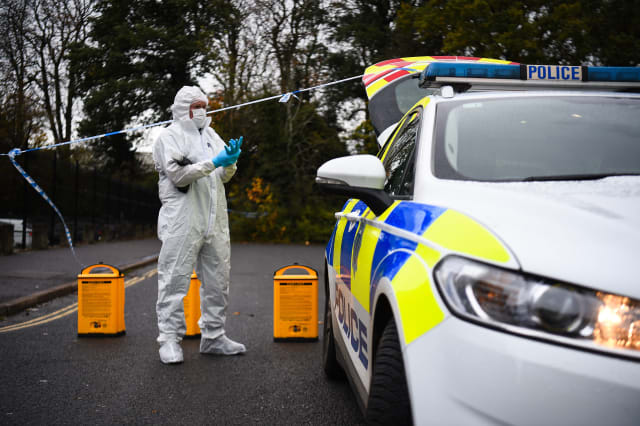 A teenage girl has been arrested over the murder of a man in West Sussex.

Emergency services were called to Russell Way in Three Bridges, Crawley at 9pm on Tuesday evening where they found a 24-year-old man with serious injuries, Sussex Police said in a statement.

Despite being treated by paramedics and an air ambulance doctor, he later died at the scene.

Police said a 14-year-old girl from Crawley was arrested in south London around 10.20pm on Wednesday on suspicion of murder.

A 21-year-old man from London was also arrested on suspicion of assisting an offender.

Anyone with information is asked to report online at sussex.police.uk or call 101 quoting Operation Parkhead.