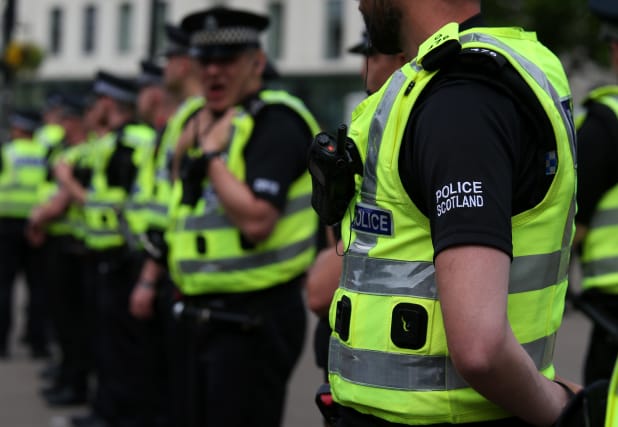 The family of a missing fell runner who was part of Team GB have appealed to the public for help.

Chris Smith set off on a run from Invervar near Aberfeldy, Perth and Kinross, at around 3pm on Tuesday.

The 43-year-old was aiming to tackle Meall nan Aighean, Carn Mairg and Carn Gorm before returning at 5pm.

His family, including his wife Lindsay and two children, became concerned when he did not return and called emergency services.

Ruth McKee, Mr Smith’s cousin, said: “The whole family is so grateful for all the search-and-rescue team operations.

“We just want to make sure that no-one forgets Chris’ face.

“If you have seen anything in the area or anybody please contact Police Scotland.”

His family is concerned he may have become disorientated during his fell run and ended up further than he aimed to be.

A Police Scotland spokeswoman said: “Officers in Perthshire and mountain rescue teams are carrying out searches in the Glenlyon area following a report of a missing 43-year-old man.

“Chris Smith was last seen at around 3pm on Tuesday.

“Emergency services are being assisted in the searches by the Coastguard helicopter.”

Coronavirus rules have compounded the ‘trauma’ of miscarriage – charity boss