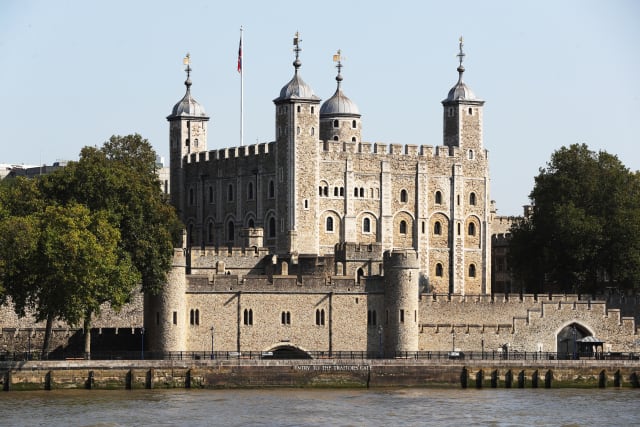 The chief curator of Historic Royal Palaces has launched a review into the residences’ historical links to the slave trade.

Lucy Worsley, TV historian and chief curator of the charity which looks after properties such as Kensington Palace, the Tower of London and Hampton Court, has told The Times an investigation into the royal palaces’ slavery links was “long overdue” and the charity had a duty to make any connections public.

It comes after the National Trust released a report highlighting links to slavery and colonialism in 93 of the properties it manages.

The report detailed how properties, including Winston Churchill’s home Chartwell, were connected to plantation owners, people who gained their wealth from the slave trade and people involved in colonial expansion and administration.

Ms Worsley told the paper she wished her organisation had acted sooner in commencing its own investigation, adding the National Trust was “ahead of the game”.

“We’ve been thinking really hard and planning all sorts of changes,” she said.

“The time has come. We’re behind. We haven’t done well enough.”

According to Ms Worsley, all properties used by the Stuart dynasty were “going to have an element of money derived from slavery” within them.

The Stuarts played a key role in the slave trade when King Charles II granted a charter to the Royal African Company, of which his brother King James II was a member.

The company held a monopoly on the trade until 1698 and did not cease dealing in slaves until 1731.

Kensington Palace and Hampton Palace are among properties with connections to King William III, who was a part owner of the company.

Ms Worsley said there was a “challenging” side of British history which the country “is good at sidelining in favour of supporting the tourist industry”.

She added: “It is always great to push people a bit into an uncomfortable and darker direction, because then you can see the historical causes of things like social injustice.”