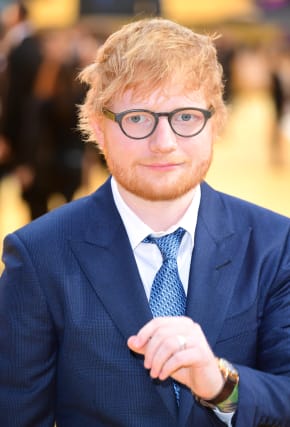 A copyright row over Ed Sheeran’s hit song Shape Of You is set to cost around £3 million in legal fees.

Sheeran is embroiled in a legal battle with two songwriters who claim the 2017 hit rips off parts of their song Oh Why.

Sami Chokri and Ross O’Donoghue allege that Shape Of You infringes “particular lines and phrases” of their composition.

A 15-day trial is due to take place in early 2022, according to a High Court judgment on preliminary issues in the case, published on Wednesday.

In her ruling, Judge Francesca Kaye said that the parties involved in the case “anticipated that they would incur costs in the region of £3m between them on this dispute”.

Sheeran and his co-authors for the song issued legal proceedings in May 2018, asking the High Court to declare that they had not infringed Mr Chokri and Mr O’Donoghue’s copyright.

Two months later, in July 2018, Mr Chokri and Mr O’Donoghue issued their own claim for “copyright infringement, damages and an account of profits in relation to the alleged infringement”, according to the latest ruling.

Shape Of You was a worldwide hit, becoming the best-selling song of 2017 in the UK, and the most streamed song in the history of Spotify.