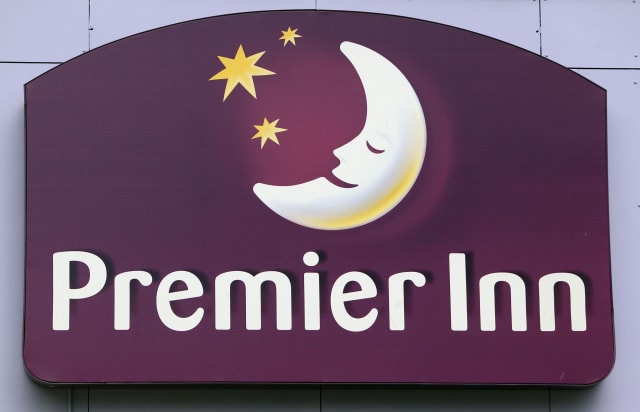 Premier Inn owner Whitbread said the UK hotel market has been hit by local restrictions and instructions for workers to stay at home as it swung to a half-year loss.

The company, which also runs Beefeater and Brewer’s Fayre sites, said summer trade across its reopened venues had been “encouraging”.

However, it said the latest wave of coronavirus infections is threatening even more damage to a sector which has seen widespread layoffs.

Whitbread chief executive Alison Brittain said: “The impact of the Covid pandemic on the hotel sector will undoubtedly be significant and we are already seeing signs of distress and constraint in the competitive landscape.

“This is likely to accelerate the structural changes in the market with supply contraction and constrained investment amongst independent and budget-branded operators in both the UK and Germany.”

Last month, the hospitality giant revealed plans to cut up to 6,000 jobs, with the move affecting 18% of the total workforce across its hotel and restaurant brands.

On Tuesday, Whitbread revealed that it plunged to a £724.7 million loss for the past six months, sliding from a £219.9 million profit over the same period last year.

This loss included a £339.9 million write-down after the value of acquisitions in Germany was hit by the pandemic.

Meanwhile, revenues tumbled by 76.9% to £250.8 million as demand continued to recover slowly.

Susannah Streeter, senior investment and markets analyst at Hargreaves Lansdown, said: “Given its hotels and restaurants were forced to shut for three months during lockdown, the huge slide in sales isn’t surprising, but recovery continues to elude the company due to new hospitality restrictions.

“Fresh advice to once again work at home as much as possible is an added blow, which means there are fewer business travellers booking rooms.

“Occupancy rates had increased from 51% in August to 58% in September but there has since been another slowdown in performance, with regional lockdowns and spikes in infection rates inevitably leading to cancelled holidays and weekends away.”

Shares in the business were 0.5% lower at 2,231p after early trading on Tuesday.