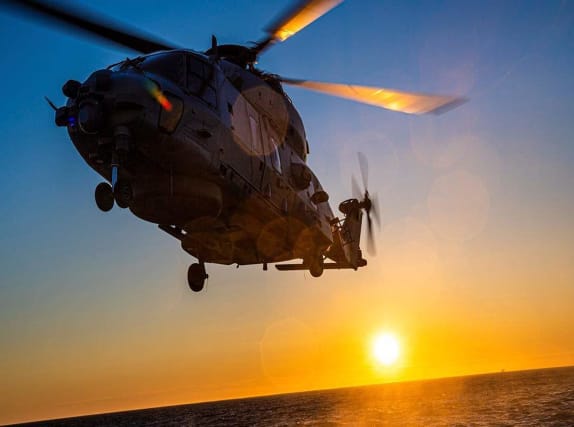 Search operations are ongoing after a migrant boat sank off the coast of France on Tuesday.

Eighteen people have been taken to hospital, according to French authorities.

Military resources as well as civilian boats have been involved in the rescue operation after the vessel was seen to be in difficulty near Dunkirk.

The people are thought to have been trying to cross to the UK, despite wind gusts of up to 18mph.

The alarm was raised by a sailboat which notified search and rescue.

A number of resources were immediately contacted and despatched to aid the people aboard.

These included French patrol boats and a helicopter from the Belgian Air Force as well as a fishing boat.

Eighteen people have already been taken to hospitals in Calais and Dunkirk, according to the Maritime Prefecture of the Channel and the North Sea.

The search operation remains under way.